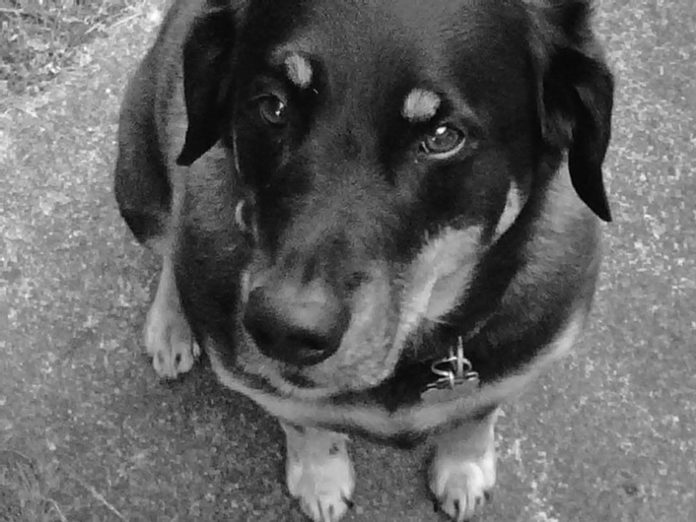 Your dog is diagnosed with heart disease, so your veterinarian says to put him a on a lower-sodium diet. But how do you decide? As Your Dog reader Beth Acikgoz of Boca Raton, Florida, told us in reference to her 12-year-old shepherd mix Bob, who was diagnosed with heart disease last year, “I have been trying to feed him a lower-sodium diet, but it is very difficult to find sodium content listed for any dry kibble. Websites for various brands have been pretty much unhelpful. I want to do everything I can to keep Bob with us for as long as possible and do not want to compromise his condition by inadvertently feeding him something that is doing more harm than good.”

Tufts veterinary nutritionist Lisa Freeman, DVM, PhD, understands Ms. Acikgoz’s concern and frustration. “Sodium content is not found on labels,” she says. “Even in those instances when it is, it’s listed in terms of percentages and ‘minimums’ and ‘maximums,’ which are totally useless for the pet owner trying to learn the sodium content of a product and compare one brand to another.”

Also complicating matters, Dr. Freeman points out, is that sodium is only one of many components in food that are important to consider when treating heart disease. There is a host of other nutrients that needs to be considered, including protein, omega-3 fatty acids, potassium, magnesium, and amino acids. So you could end up choosing a food that has the appropriate amount of sodium but too little, or too much, of other things.

Then, too, it’s not just the food you put in the dog’s bowl that counts. What about treats, including table food, extra amounts of the dog’s own food, rawhide, dental chews, and so on? All of these make sodium contributions of their own, often quite high contributions, and Dr. Freeman’s research has shown that 92 percent of dogs do receive these extra “goodies.”

The foods dog owners use to administer their pet’s medications could add significant amounts of sodium to a dog’s diet, too. Nearly 60 percent of owners give their dogs heart medications with people food, Dr. Freeman’s research has shown, but wrapping a pill in bologna or cheese, for example, could send a dog’s daily sodium total soaring, especially if he gets multiple medications every day.

Since diet is such an integral part of medical therapy once a dog develops heart disease, the best thing an owner can do when faced with restricting her pet’s sodium is to sit down and discuss an optimal diet with her veterinarian or with a board-certified veterinary nutritionist. (You can find one in your area on the website of the American College of Veterinary Nutrition at acvn.org/directory, and some have appointments available by telephone.) Coming up with the right meal plan is not something most people can or should be tackling on their own. Each dog is unique, even in his food preferences, and ideally would have a therapeutic medical diet drawn up that is tailor-made just for him. There is not a single “best” diet for all dogs with heart disease.

A veterinary nutritionist can also help a dog transition from a sodium-restricted diet in the early stages of heart disease to a more severely sodium-restricted diet as clinical signs of congestive heart failure become more pronounced. Dogs in the throes of an episode of congestive heart failure, perhaps needing hospitalization because of breathing difficulties, should not have major changes made to their diet. Only after they are stable and back home should a gradual change to a more sodium-restrictive diet be made. Forcing dietary changes when a pet is sick can induce food aversions — the last thing you need when you want your dog to eat to keep his heart working as long as possible.

Finally, a veterinary nutritionist can help the dog get the right amounts of other nutrients that affect heart disease symptoms as well as the course of the disease. For instance, studies have indicated that omega-3 fatty acids can help reduce the inflammation that often goes along with heart disease and also might be able to work against arrhythmias. At Tufts, the veterinary nutritionists on staff recommend particular doses of the different omega-3s in fish oil, depending on the dog’s body weight. They also make sure that the fish oil is of the right type; that it doesn’t contain toxic doses of the nutrients that are sometimes included in fish oil supplements; and that the brand is made with good quality control standards.

Short of seeing a veterinary nutritionist

We understand that not everybody is going to make an appointment to see a veterinary nutritionist for their dog with heart disease, at least not up front.

Under that last tab come the sub-tabs of maintaining optimal weight (keeping your pet interested in food can become a tricky task, although there are tips to help maintain appetite); important nutrients; restricted nutrients; and reduced-sodium diet and treat lists. There you’ll find a list of almost 30 commercially available reduced-sodium dog foods with the amount of sodium either in a cup of dry kibble or a can of the food (along with the calories in the food). Some are over-the-counter and some are therapeutic, meaning they must be prescribed by a veterinarian and are available only at your dog’s doctor’s office.

The Tufts veterinarians who designed the list make the point that you can’t assume the canned and dry version of a food will be similar in nutrient content, including sodium content. They also say that different flavors of the same food can be very different in nutrient content and that if a specific flavor is listed, the sodium value is for that flavor only. They emphasize, too, that nutrient content of brands of dog food change frequently so you should check the site often for updates.

The low-sodium treat list for dogs with heart disease is also immensely helpful, including suggestions for administering medications in low-sodium foods. Some of Tufts’s healthful choices for making the medicine go down: fruit (except for grapes); and peanut butter that is labeled with the words “no salt added.” Something like Velveeta cheese, at 80 milligrams of sodium per one fourth of a single slice, is not a good idea.

Again, it’s important to be sure that the diet is right for your dog’s individual situation, especially if he has other medical conditions. That’s why the best approach is to work with your veterinarian to come up with the diet that’s best for your dog.