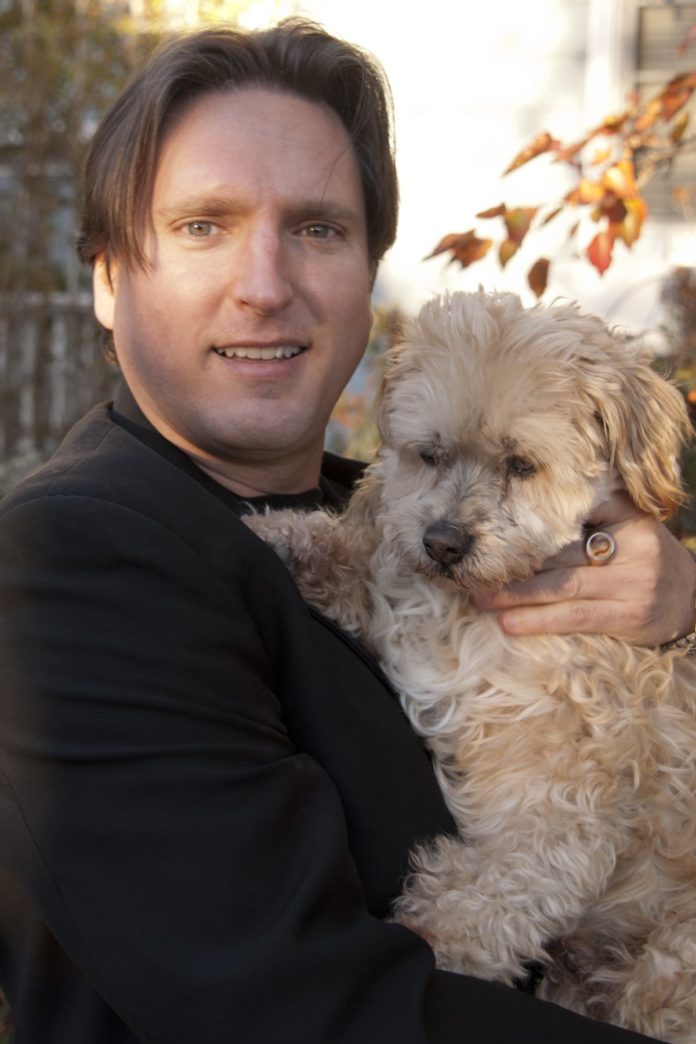 Q I’ve heard there’s going to be an animal abuse registry, similar to the registry for sex offenders, to help stop those who hurt animals from causing more harm. How is it going to work?

ALet’s start with some background. Over the past dozen or so years, legislators in about half the states in the nation introduced legislation to create animal abuse registries based on the models for other offender registries, such as sex offender registries. But the bills never made it into law, in part because of the cost of creating and administering such a registry and in part because of civil liberty concerns, namely, making public the photographs and home addresses of people involved in animal abuse, regardless of whether their transgressions were misdemeanors or felony convictions. “There’s also a registry fatigue issue,” says Chris Green, director of legislative affairs for the California-based Animal Legal Defense Fund (aldf.org). How many different types of crimes can you have registries for? Moreover, a registry in one state couldn’t help keep animal abusers convicted there from moving to another state and continuing their damaging practices.

That’s why the Animal Legal Defense Fund has started to work on creating its own animal abuse registry, hoping to rely on states to opt in and provide information, thereby making it a program that serves the entire country rather than just one locale. The aim is not to allow people to troll the registry site willy nilly, plugging in their neighbors’ names to see if something nasty or perversely salacious pops up. Instead, a shelter, rescue organization, breeder, animal control facility, or any other organization that adopts out animals to people can plug in the name, driver’s license number, and birthday of someone applying to take home a dog and see if there have been any prior convictions. That is, the search is targeted, not a free-for-all foray into the private lives of those who live in your neighborhood. “There will not be any photographs,” Mr. Green says. (That said, it is not clear how access to the registry would be controlled.)

On a sex offender registry, by contrast, you can key in your zip code, and it will tell you who in your area is registered as someone convicted of sexual abuse.

As laudable and noble as the aim is to find another way to keep people from abusing animals, not all are in favor of a national animal abuse registry. Says Wayne Pacelle, president and CEO of the Humane Society of the United States, in a blog post, without an actual requirement to report cases of animal abuse, there is an “incomplete picture of the problem” that “impedes efforts to properly focus enforcement resources and violence prevention programs.” In addition, he says, “efforts to stop animal abuse and improve public safety should focus on upgrading criminal animal cruelty and neglect penalties and encouraging more vigorous application of these laws.” We also need to focus on rehabilitation, Mr. Pacelle says, not just punishment or identification of animal abusers.

It is also unclear whether registries in general are effective as deterrents of criminal activity. Then, of course, there’s the issue that how animal abuse is treated differs from state to state. What’s a misdemeanor in one state might be a felony in another. That could make it hard for people looking at someone’s name on the registry to understand the extent of the transgression.

It’s a complicated and vexing problem, and those on both sides agree there are no easy solutions. Stay tuned as the issue continues to unfold.

The puppy won’t pee outside

Q I’ve always gotten dogs who were at least a year old, but we recently brought home a 10-week puppy who won’t stop urinating in the house. I keep opening the back door to let her out so she can do her business, but she just looks around and comes back inside. Even when I walk her, whether or not she relieves herself seems to be hit or miss. I’m getting annoyed, as I give her plenty of outdoor time. When is she going to learn the ropes?

AFirst, there’s no point in getting annoyed. No dog would ever hold in her urine on purpose so she could pee in the house just to give you a hard time. On the contrary, she no doubt wants to get along with you but simply doesn’t have a rhythm down yet. To get that rhythm, or for her to learn the ropes, as you put it, you’ve got to teach her. She’s not going to get it on her own.

So forget about just opening the back door for your young pup and thinking she will understand your intention. That’ll work later, but as a baby, she simply has no clue what you expect of her when you do that. You need to choose a spot outside the house for your puppy to eliminate and then escort her there. Perhaps it’s behind the house or a far corner of the yard — a place where it won’t be noticed that the lawn doesn’t look just so.

Wherever you choose, it should be close by. Keep in mind that a puppy can hold in urine only for as many hours as her age in months plus one. For a 10-week old, that translates to 2 months of age and a “hold” time of 3 hours, give or take.

When you reach the designated spot, give a cue, such a “Let’s get busy,” or “Let’s do it.” Then give your puppy a good five to 10 minutes to sniff and walk back and forth as she needs. Stay calm and relaxed, but do not use the spot to play or interact. The pup will lose focus and have a harder time understanding what the spot is intended for.

If she goes within the allotted time, praise her lavishly and reward her immediately with a delectable treat that you’ve kept hidden. If you wait until you’re back in the house to give the treat, she’ll think she’s being rewarded for going back inside. Keep in mind that she’s paying attention to her sequence of events, not yours.

If your puppy does not eliminate when you take her to the designated spot, cheerfully take her back to the house and put her in her crate (you’ve got to have a comfortable crate for her to make this work), shutting the door behind her. This is not a punishment! It’s just to make sure she does not have indoor accidents — and also to make sure she builds up the urge. Dogs hate to relieve themselves in their crates, which are their dens.

Wait, and after 15 minutes of going about your business without any ire, let her out of the crate, reattach her leash, keep friendly and calm, and take her back to the designated spot to repeat the magic cue. Again, if she follows through, reward her. If not, don’t get angry. Just give it another go.

It’s a good idea to start this on the weekend, when you have the time for this exercise. Rest assured that most dogs get the hang of it pretty quickly — especially if they’ve just eaten or woken from a nap. In some cases, owners need to put a very tiny amount of urine or feces on the designated spot to give the pup an olfactory cue. But that’s rare. n