Home DOG HEALTH AND MEDICINE Dear Doctor – Knee brace versus surgery for a tear in the...
Print
Email
Facebook
Twitter 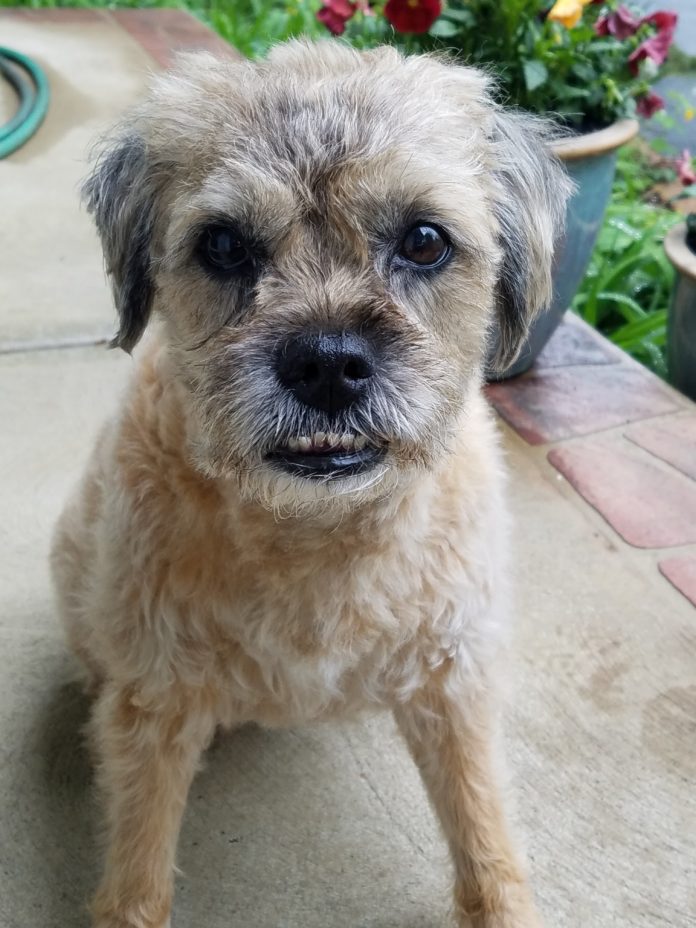 Q Can a small dog wear a stifle brace for a tear in the cranial cruciate ligament as an alternative to surgery? My 12-year-old terrier, Gracie, tore that ligament in her right hind leg.
Elisabeth Henn,
Indianapolis, Indiana

Dear Ms. Henn,
A We could see why you would ask this question. In people who tear this ligament, which is in the knee and which for our species is called the anterior cruciate ligament, or ACL, a stifle brace — a fancy term for knee brace — will work to stabilize the knee in some cases. “But,” says Tufts veterinary orthopedist Michael Kowaleski, DVM, “the human knee and the dog knee are geometrically quite different. We stand with our legs fully extended, and dogs stand with their legs constantly flexed.”

“For all those reasons,” Dr. Kowaleski says, “we do not recommend braces but, instead, surgical stabilization.” That’s the best way to deal with a ruptured cranial cruciate ligament, or CCL, which connects the thigh bone (femur) to the shin bone (tibia) and which can cause lameness and great pain over time if not dealt with properly. Consider that normally, the CCL prevents the femur from sliding over a slope at the top of the tibia. Once the ligament tears, the two bones slide too far past each other — that’s how moving them when walking or running causes pain.

Different operations may do the trick to keep the two bones properly aligned, and they are improving all the time. One is called a lateral suture, which involves stabilizing the area with a two- to six-inch length of 40- to 100-pound test nylon fishing line. Another is called a tibial plateau leveling osteotomy, or TPLO. In the last decade or so, Dr. Kowaleski and colleagues developed a bone plate to increase the TPLO’s success. The plate stabilizes the tibia after it is cut and re-angled during the operation, and it holds the bone in place while it heals. Afterwards, the femur and tibia are able to slide past each other in an appropriate manner.