Home DOG HEALTH AND MEDICINE Dear Doctor: The Lipoma is now as Big as a Football
Print
Email
Facebook
Twitter 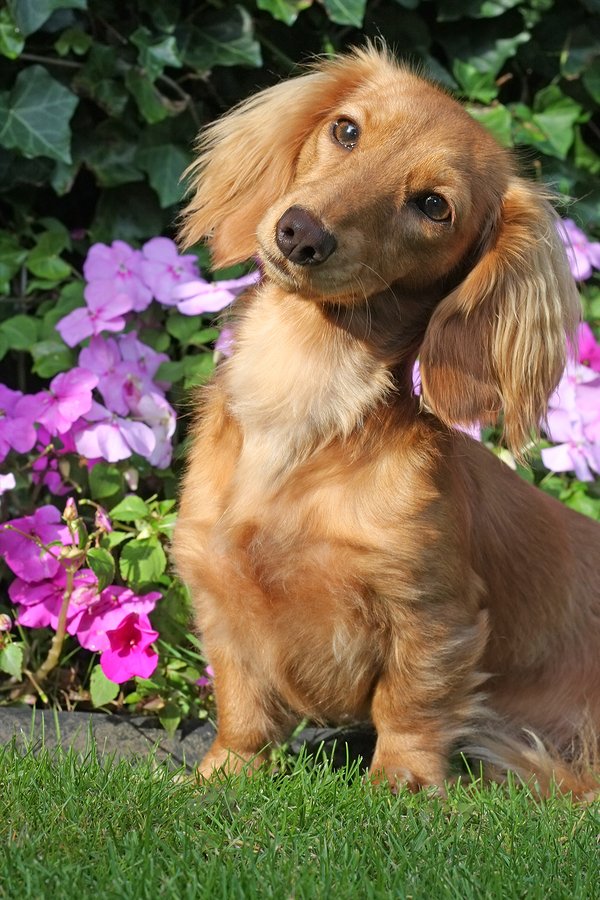 Q My 11-year-old golden retriever has lipomas all over, as many of that breed have, but one on the inner rear thigh has gotten quite large. My vet has told me to leave it alone because surgery to remove it would be problematic with potential infections and possible involvement of the muscle. The dog has had it for a year or more, and although it has not limited his mobility and doesn’t seem to bother him, it certainly bothers me. It has grown to about the size of a football. Moreover, recently I have noticed some edema developing in the lower leg; the vet believes there is some obstruction to lymphatic flow. I am also concerned about nerve involvement — I am a neurologist.

My dog is otherwise in incredibly great shape. What would you recommend? If surgery is appropriate, I would take him anywhere where the operation would have the best outcome. It would break my heart to put him down for this.

A You absolutely do not have to put your dog down because he has a lipoma. Have the surgery done. There may be some slight risk of nerve damage, depending on the exact location of the tumor, but an experienced surgeon should be able to avoid that problem. You can go on the website of the American Academy of Veterinary Surgeons (acvs.org) to find a board-certified veterinary surgeon in your area.

The lipoma, or fatty tumor, is most likely not cancerous, so that is not a big concern (although all lipomas that get as big as, say, a quarter should be aspirated by a veterinarian, with the extracted cells examined on a slide to make sure they are not in fact malignant tumors). But it has grown large enough that you want to have it excised before it reaches the point of interfering with your dog’s mobility. Also, the smaller the lipoma, the less complicated the operation and the faster the healing time with less potential for complications.

One thing you did not mention is the rate of growth of this particular lipoma. If it has increased in size rapidly, that is all the more reason to have it removed sooner rather than later, as it is only likely to grow more and soon get in the way of your dog’s ability to walk. Also, while benign lipomas tend to grow very slowly — or not at all — cancers can increase in size pretty rapidly.

As a general rule, once a dog reaches middle age, it’s a good idea to feel for new lumps every three to four months — along the back, in the “arm pits,” down the legs, and so on. If you feel a new bump that’s at least pea-sized, it’s worth having the vet look at it. It’s probably nothing to worry about, but if it is something, having caught it early will make for the easiest treatment and the best outcome possible.