To create digitized versions of dogs and other animals for use in film and video games, the entertainment industry has to use an expensive technique called motion capture technology. It requires multiple cameras and highly specialized equipment. Now, computer scientists at CAMERA — the Centre for the Analysis of Motion, Entertainment Research and Applications at the UK’s University of Bath — have devised a way to digitize the movements of dogs with just a single special camera and without the fancy tools.

The new, more affordable technology can help veterinarians better detect lameness in a dog, in addition to allowing for more authentic movement of dogs in films and computer games. At some point, people with dogs will be able to use it to create representations of their own pets on the computer, which could be fun as well as useful in a medical setting. 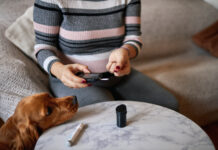 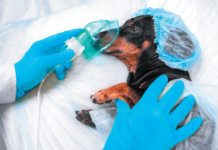 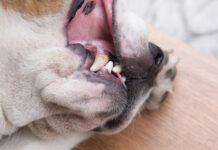