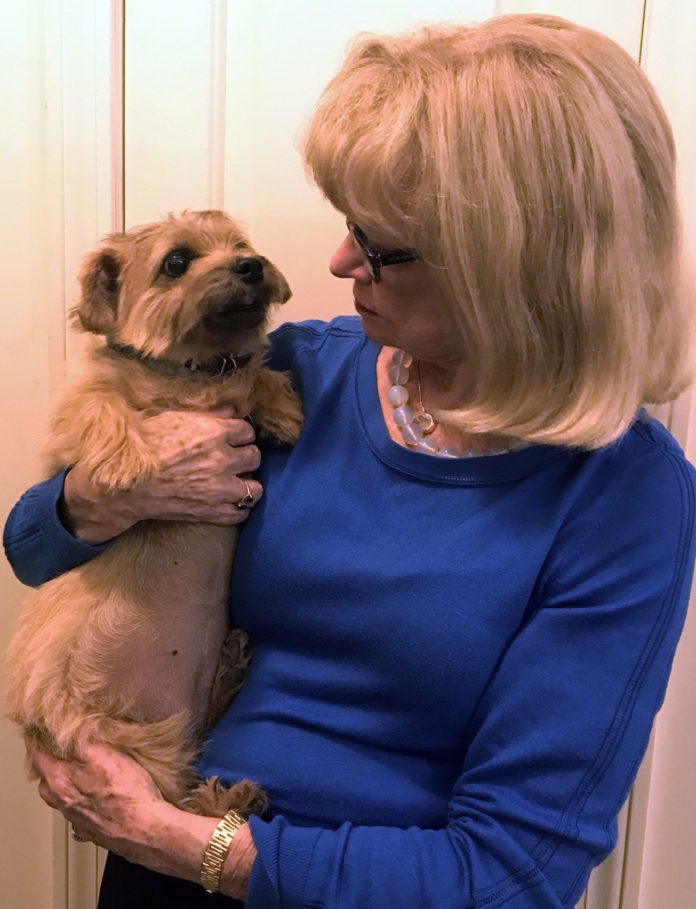 When researchers turned to social media to recruit people for a study that would look at the extent of the psychological and social burdens that come with caring for a sick pet, the overwhelming majority of those who responded to the call were women. Tufts veterinary social worker Eric Richman, MSW, LICSW, isn’t surprised. Mr. Richman, who used to work in the human healthcare system, says that “when talking about human medicine and chronic illness, the caregiver is often female.” And that role, rightly or wrongly, often extends to caregivers for dogs.

Male or female, what the researchers wanted to determine was whether those who care for chronically ill or dying dogs (and cats) experience the levels of distress and compromised quality of life that those taking care of sick human loved ones experience. In the literature about human-to-human care, that effect on their lives is called “caregiver burden.” It is linked to stress, depression, anxiety, and an overall reduced quality of life.

Working out of the Department of Psychological Sciences at Kent State University and two Ohio veterinary hospitals, the investigators compared the owners of healthy pets to those with sick or dying pets who were suffering from such illnesses as cancer, neurological defects, musculoskeletal problems, heart disease, ongoing skin problems, and other sicknesses. The study consisted of 238 people, 119 with a healthy companion animal and 119 with a sick one. About 75 percent of the pets were dogs, and the majority of them had been sick for at least a year, with most of the others ill for anywhere from two to 12 months. It was the first scientific look ever at the psychosocial effects of caring for a sick companion animal.

In studying a variety of parameters, the investigators found that responses all pointed in the same direction.

Interview. A 22-item survey originally devised to assess caregiver burden in those taking care of people was adapted for use with those looking after chronically ill pets. Questions in the original survey include ones like, “Do you feel that because of the time you spend with your relative you don’t have enough time for yourself?” Each answer is rated on a 5-point scale from “never” to “nearly always.” A score over 20 represents significant burden, with higher scores representing a higher level of burden. Owners of healthy animals scored an average of about 14; owners of sick dogs, an average of 25.

Perceived Stress Scale. This 10-item scale is widely used to determine people’s perception of their own level of stress, addressing such issues as whether it is felt that life is unpredictable or “overloaded.” Again, each answer is rated on a 5-point scale, with higher totals indicating a greater level of current stress. Scores for people with healthy dogs and cats averaged less than 15. For people taking care of chronically ill or terminally ill pets, the score averaged close to 20.

Depression Scale. A 20-item questionnaire commonly used to assess depressive symptoms rates each answer on a 4-point scale. A score of 16 or greater suggests a person is at risk for clinical depression; the higher the score, the greater the depression that is suggested. Owners of healthy pets scored an average of about 13; owners of sick ones, almost 20.

Quality of Life Enjoyment and Satisfaction Questionnaire. This questionnaire elicits answers to questions about mood, health, work, and relationships. This is one case where a higher score is better than a lower one, indicating a higher quality of life. Those with healthy dogs scored more than 15 percent higher than those whose dogs were sick.

It should be noted that most of the people participating in this study were well educated, with college or graduate degrees, and had an annual income greater than $75,000 a year. If more people making less money had participated in the research, the differences in psychological and social well-being between those with sick pets and those with well ones might very well have been even greater. Financial concerns during a pet’s illness could very understandably ratchet up anxiety and overall difficulty coping, increasing caregiver burden considerably.

Veterinary social worker Richman is not surprised by the findings. “I see the issue of caregiver burden daily at our hospital,” he says. In fact, he goes on to say, “I am planning to start a support group for our oncology clients. Typically, owners of dogs and other companion animals with cancer carry the most burden in caring for the chronically ill and terminally ill patients.”

His advice for those caring for a loved dog who is sick or in hospice with an ongoing illness:

a. setting limits on what you can and cannot do.

b. working in periods of rest and renewal each day or week.

c. giving yourself permission not to be perfect.

f. keeping a sense of humor. 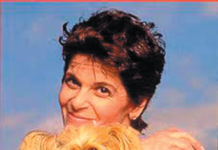 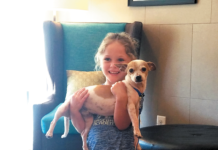