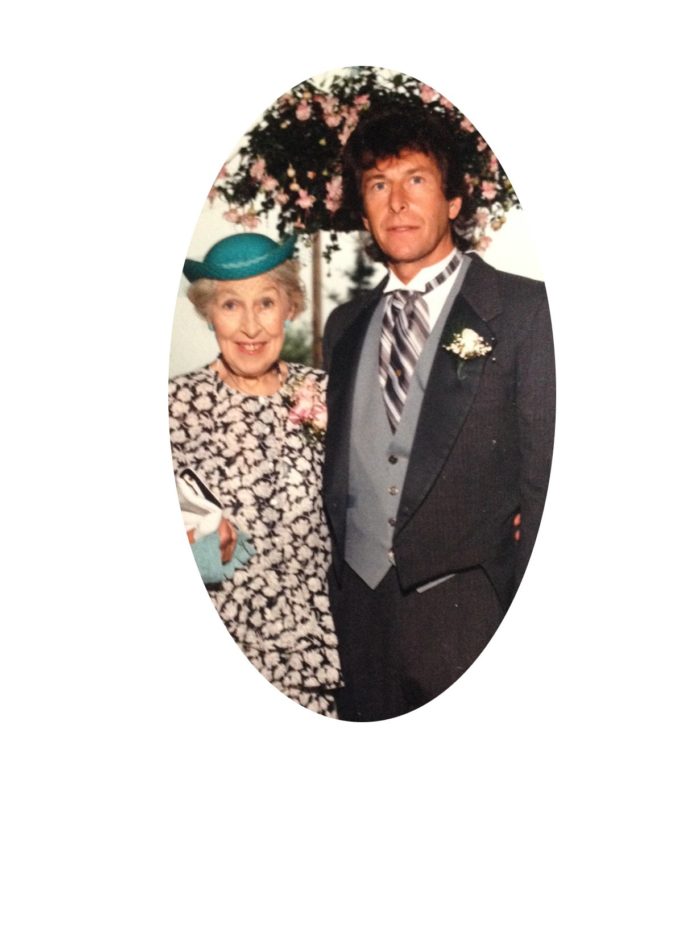 When internationally acclaimed animal behaviorist and advocate Nicholas Dodman, BVMS, was eight years old and food was still being rationed in his native England post World War II, a fledgling song thrush “had the misfortune to have fallen out of the nest near my grandmother’s front porch,” as he puts it. “Though the chances of a bird thriving after being put back into a nest are low, my mother felt we needed to at least try.”

It didn’t work. The mother had abandoned her baby bird, as might have been expected. Thereupon, his own mother decided to bring “the barely feathered, broad-beaked nestling back to our home,” Dr. Dodman relates, in an “attempt to preserve her young life.”

Weeks later, once Mrs. Dodman was sure the bird would survive, she and her son gave the thrush a name, Pippit. Pippit learned to fly in the house, and everyone loved her. But it finally came time to return her to her natural habitat, and “with mixed emotions,” the doctor says, “we opened the French doors to the living room and, after some slight hesitation, Pippit flew off.” The little boy was inconsolable.

A year later, however, on a spring breeze, Pippit flew straight into the Dodmans’ living room and happily turned her head from side to side to let her human family know she was okay. Out in the garden on the fence, another thrush sang and twitted, presumably, Pippit’s mate. She then joined her mate out in the garden and left for good. It was the Dodmans’ very own Born Free bittersweet ending, with Pippit the bird standing in for Elsa the lion.

“The effect on me was profound and echoes to this day,” Dr. Dodman says. “A creature had flown across the species barrier and touched my mother and me. Later on in life, I became all about challenging that barrier, reaching across it, questioning whether it was really a barrier at all.”

Challenge it he did, with pioneering treatments for all kinds of emotional and psychological ailments that he discovered affect dogs and other animals to the same degree they affect us.

He lays it all out in in his latest book, Pets on the Couch, written after decades of accumulated experience, making the convincing case that on the inside, humans and other animals are pretty much the same.

And he doesn’t fail to credit his mother for his insights and cross-species concern. His mom “cared for whatever species turned up,” he says, “going to great lengths to make them comfortable and happy….her compassion for animals rubbed off on me.” She understood intuitively that animals “felt pain, they could be frightened, and they could… feel happiness, joy.”

Read the book review starting on page 6 to get a glimpse of how Dr. Dodman used his early lessons at his mother’s side to inform research and treatments for improving the lives of dogs and other animals that are now practiced the world over.