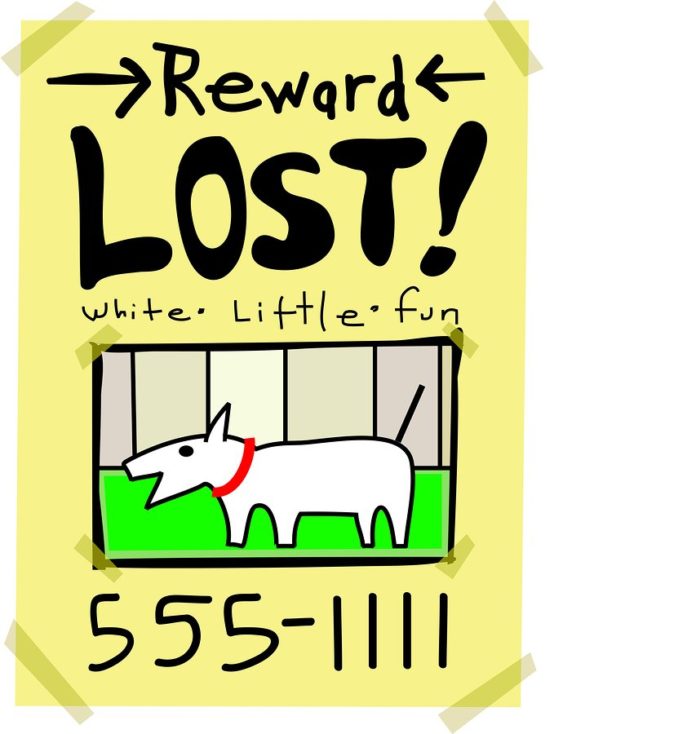 When Amy Gonzales’ Chihuahua, Red Eye, escaped from her Buckeye, Arizona yard, she searched the neighborhood, put up pictures of her pet with her contact information, and in hopes of reaching a wider audience, made use of social media by placing the same information on her Facebook page. After several weeks, a call finally came through from an individual stating that he had her dog. But rather than discussing how to reunite Red Eye with his owner, the caller demanded a $500 payment to return the pet.

Ms. Gonzales couldn’t have known that it was a hoax, one of several fake missing-pet calls in the Phoenix area made by people who didn’t have the dog that had been separated from its owner. But these calls are more than a hoax. They are a form of extortion, and they are occurring all over the country. In some cases, the threat even escalates from refusing to return a missing dog to harming the pet if a substantial amount of money is not handed over. It’s similar to the recent spate of scams in which desperate, often elderly family members are convinced to wire money overseas to rescue a loved grandchild they are told is in jail or being held hostage.

Preying on the fact that pet dogs are viewed as family members, scam artists have turned to this type of ruse to make a fast buck on your emotional bond. They may even place an ad describing your lost or stolen dog based on information they gleaned from your posted fliers in your area or on Facebook.

Sometimes they claim that they bought the dog — after the pet went missing, it supposedly ended up for sale — and they may request the amount they claim to have paid in order for the dog to be returned. Sometimes they go so far as to claim an emotional attachment and hint at how money might make up for the loss of their new pet, or tell you that they realized they could not keep the dog they purchased and you will need to match the highest bidder. This type of lie is typically referred to as “flipping.”

PetAmberAlert.com, which helps reunite lost pets with their owners, has names for scams that may be used to make a profit off of your love for your lost pet. There is, for instance, the “Pay-Me-First Scam.” That’s the situation in which an individual contacts you and claims to have your lost pet but requests reward money, whether or not you mentioned that possibility on your flier. Some will threaten to harm the pet if payment is refused. Of course, once the money is sent, the individual simply takes off. Remember, these individuals rarely actually have your pet.

Another ruse, according to Pet Amber Alert, is the “Truck Driver Scam.” Someone contacts you about your lost pet and claims to have found the dog while driving his rig. The request for money is wrapped in a long-winded story about needing the cash to pay another trucker who is heading to your area and can bring your dog with him if given the money. Attached to this is often a request for yet more money to also pay to board the pet until the trucker sets out.

Yet another ploy is the “Tag Team Scam.” Someone calls to let you know that they think they have your pet. But after asking a few questions, the caller feigns regret because the dog they are claiming to have found—remember, the individual does not have your pet—does not fully match your more detailed description. Your hopes are dashed but then raised when another caller contacts you, armed with information that you gave their accomplice, and describes all those mannerisms or small marks that “guarantee” this caller truly has your dog. A request for money to be forwarded follows.

The “Airline Ticket Scam” is similar to the trucker scheme. Your dog, you are told, has surfaced in another state. Money will be needed to board your pet in a kennel and buy him a plane ticket. But once you send the money, you never again hear from the caller who pretended to be helping you with an interstate reunion.

The Better Business Bureau has some good suggestions about how to work around these scams: