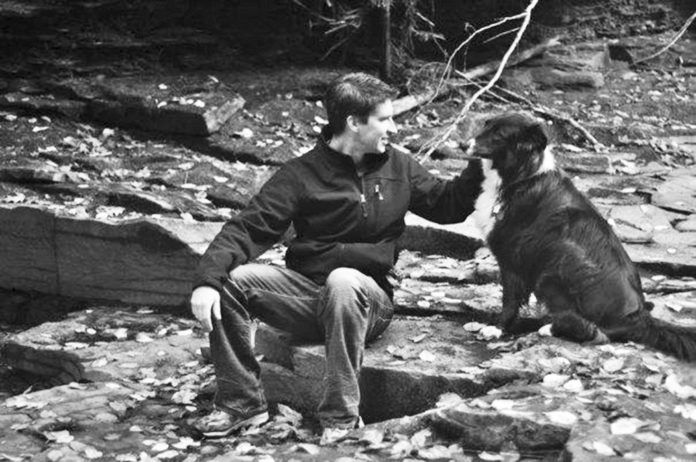 A couple of months ago we talked about the phenomenon of young couples getting a dog to test the waters of their nesting instinct before they go on to have children. But it turns out a lot of single people increase their sense of “family” with a dog, too. In fact, a recent survey conducted by the American Veterinary Medical Association shows that single people are increasingly turning to dogs and other pets to bring more love into their lives.

While it’s still somewhat more common for a pet to be owned by a family, the rate of pet ownership among singles increased an impressive 17 percent from 2006 to 2011. Dogs as opposed to other animals were responsible for most of that increase. During the same time period, growth in pet ownership for families increased just a little more than one percent.

Pet ownership was up especially among people who had been divorced, widowed, or separated. But “never marrieds” were adding dogs and other animals to their households, too. Single women tend to own pets more than single men do, but that demographic appears to be shifting.

Tom Burgess, a project manager for a Boston architectural firm, is one of those men responsible for the shift. The 29-year-old lives with Tessa, an 11-year-old border collie “mixed with a collie” that he rescued with a girlfriend eight years ago. They also had cats.

He and the girlfriend parted ways two years after Tessa came into their lives, and “when we split up,” Mr. Burgess says, “I made a deal right away that I wouldn’t fight for the cats, but I wanted the dog.”

Tessa then remained with Mr. Burgess during a year of living with roommates in Schenectady, New York; a move to Boston with a second girlfriend with whom he eventually broke up; and his going back to school to become an architect.

“She has definitely been my constant through all of the moving and the breakups and the other life changes,” Mr. Burgess says. Indeed, Mr. Burgess is currently in a new relationship, and whatever the outcome, Tessa will be there at his side.

“She is my best friend,” he says. “She has even been my wingman. When I go to the dog park, she introduces me to people.

“It’s great when you come home and there’s somebody there to greet you. Tessa also comes to work with me probably once a week. She’s well loved around the office. The one thing I say all the time is that she has to live forever.”