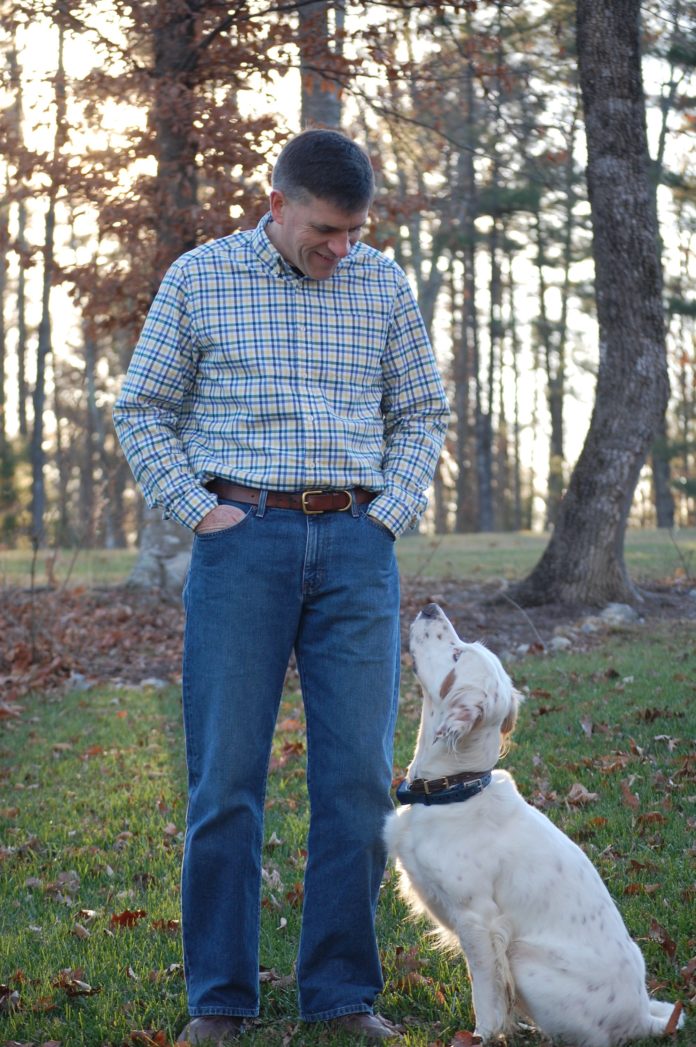 It seemed Franklin had a problem “down there,” as my Aunt Ceil would have put it. At first we — and his veterinarian — thought it was just an infection. There was swelling in the area near his penis, and the doctor put him on antibiotics. That cleared up the swelling around the edges, but the doctor said he still had a mass that didn’t look right. She took a needle aspirate and examined the contents under a microscope. There were no cancer cells. But she said that alone couldn’t rule out cancer. (Let the sweating and yes, tears, begin.)

The vet said the mass seemed to be so involved that she couldn’t get at Franklin’s penis to have a better look and see if something was amiss there. She took a photo of him from underneath and sent it to a veterinary internist at a nearby hospital, who advised that he come in for some more diagnostics, including diagnostics that involved sedation so that she could get under the tissue and see what was going on with his phallus.

I decided that before going that route, I would take him on the 60-mile trip to Tufts Cummings School’s John Berg, DVM, who is the editor-in-chief of Your Dog and who, until now, has known Franklin only as well as you do. (But boy, did they get intimate.) Dr. Berg said that from the photo Franklin’s vet took, it looked like our dog might have paraphimosis, a condition whereby the penis sticks through its outer covering, called the prepuce.

It’s not supposed to. The prepuce is what people actually see when they look underneath a male dog, not the penis. It’s a kind of protective sheath — a little nub. If you can see the penis come through the little hole at the tip of the prepuce where dogs urinate, it needs a fix — either manually, being pushed back in, or even with surgery. (I know, I know — more of an anatomy lesson than you wanted, but I had to learn it, so I figure it’s only fair that you do, too.)

Well, Franklin didn’t have paraphimosis. Moreover, Dr. Berg and fourth year Tufts veterinary student Dale Levitt managed to extrude his penis through the opening in the prepuce, examining it and finding absolutely nothing wrong — no mass, no swelling, no tissue that shouldn’t be there. Why his veterinarian thought there was a problem it’s hard to say — maybe there was still some swelling left from the infection when she examined him.

The ride home was one of the best of my life.

Neil Whitmore of Fairfield, Virginia, also had to take his dog to a few different vets to get to the bottom of an issue. His English spaniel Buxley did have a problem — a big one. But once the right vet diagnosed him and operated on him, his prognosis was terrific. Read about it on page 7.