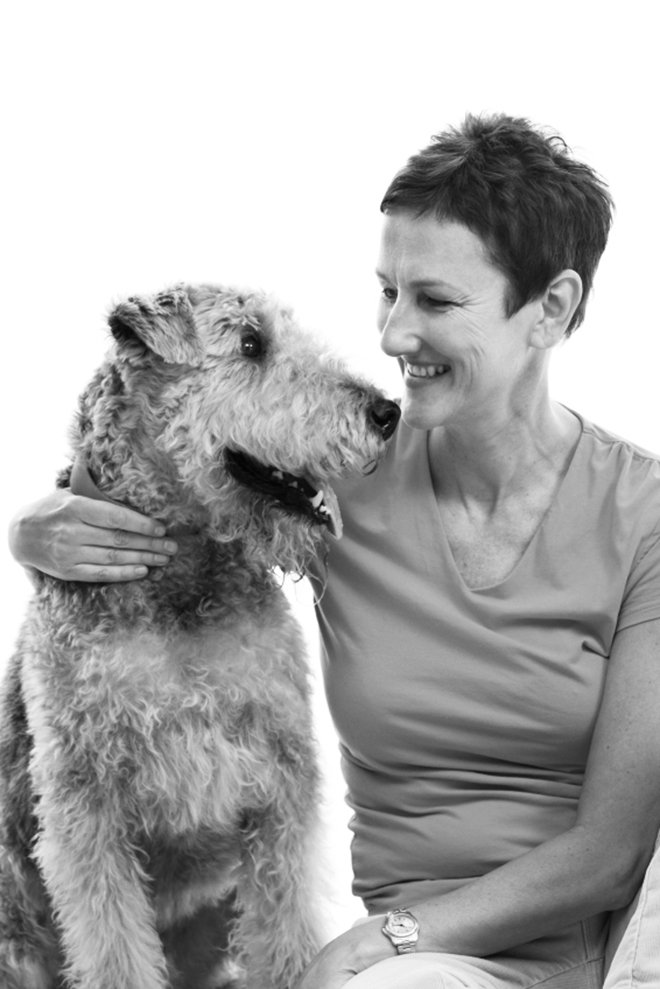 Social scientists have devoted a lot of resources to proving what you already knew intuitively: owning a dog makes life better. For instance:

Now, researchers at Ohio’s Miami University and Saint Louis University have found evidence that dog ownership provides meaningful social support. And we’re not talking about those who use pets to make up for a lack of people in their lives or who push people away and then use pets to fill the void. The latest findings, published in the Journal of Personality and Social Psychology, show that it’s psychologically healthy people in particular who derive social benefits from their dogs in addition to the social support they enjoy from the people in their lives. That is, pets are not taking the place of friends of family but adding to people’s social cushion, if you will.

In the first of three experiments, the scientists asked a series of questions of 217 people, pet owners and non-owners alike. The questions focused on measures of well-being (depression, loneliness, self-esteem, and so on) and personality (openness, agreeableness, and neuroticism, for instance). Pet ownership turned out to be associated with greater self-esteem than not having a pet, along with greater levels of exercise and physical fitness, themselves indirect measures of mental well-being. In addition, pet owners felt, not surprisingly, less lonely than those without pets.

The pet owners, in an assessment of their overall personalities, were also found to be more extraverted than non-owners and tended to be less fearful. That is, it appeared that they were able “to extend their general social competencies to pets,” the researchers say, rather than use pets to take the place of people. Indeed, pet owners were just as close to key human figures in their lives — best friends, parents, and siblings — as those lacking pets. Pet owners even reported greater closeness to and greater support from their pets as they reported greater closeness to and support from the key friends and family members in their circle.

In a second experiment, the researchers helped nail the finding that dog social support does not fill in for human social support when they asked 56 dog owners questions about their perception of the degree to which their social needs were fulfilled. The finding: both people and pet dogs in the subjects’ lives lessened depression, loneliness, and feelings of stress while heightening self-esteem and feelings of happiness. And the effects were additive. The dogs in these people’s lives made “a unique contribution above and beyond the effects of human sources,” the researchers report. Dogs were “not used to supplement unsatisfied human social needs.”

The third experiment went in a bit of a different direction, inducing a sense of loneliness and isolation in 97 pet owners (76 of whom had dogs) by asking them to write about a time in their lives that they felt rejected or excluded. After this social rejection manipulation, the participants were instructed to write a second passage either about their best friend or their closest pet, although some — those in the control group — were asked to draw a map of the campus. The upshot: people felt equally better writing about their best friend or their favorite pet, while those who drew a campus map felt worse, if anything. In other words, having a dog can help you feel better if you get “stung” socially.

Particularly striking, say the researchers, is that the findings in general — particularly the results of the first two studies — suggest pets provide social support in an everyday way rather than simply during a crisis. And it has long been known that feeling socially supported plays a critical role in staving off illness and even mortality. That is, what goes around socially by having a dog comes around in the form of better physical health.