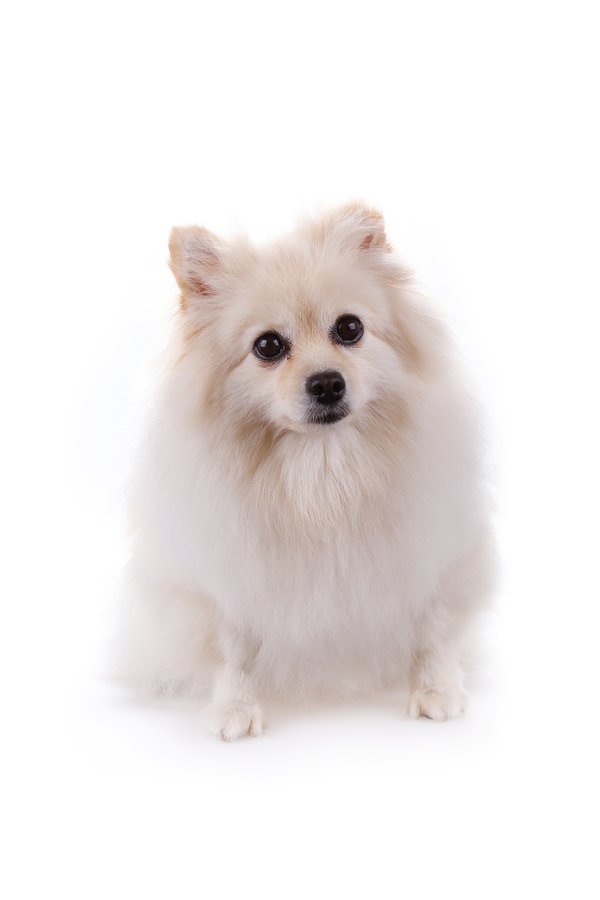 Mother Theresa once famously said that she would happily participate in a peace rally but would not attend an anti-war rally. Why not? She no doubt understood intuitively that you’re much more likely to effect the change you seek by promoting what you want rather than by railing against what you don’t want.

What does this have to do with dogs? It’s about the use of the term “no-kill shelter.” It automatically implies that there are also “kill shelters” out there, manned by people who are okay with getting rid of unwanted dogs and other animals by ending their lives.

Indeed, Rob Halpin, Director of Public Relations for the Massachusetts Society for the Prevention of Cruelty to Animals (MSPCA), which operates three shelters, says that “this dynamic of ‘kill, no-kill’ is as emotionally charged as abortion.” Some people see it as “you’re pro ‘killing babies’ if you’re not pro-life. Nobody’s pro killing babies,” and nobody who works on behalf of animals is pro euthanization of dogs and other animals for whom a home can’t ultimately be found.

To combat the perception that shelters that do end up having to euthanize some dogs are “kill shelters” rather than compassionate animal advocates, the shelters run by the MSPCA along with many other shelters around the country have begun referring to themselves as open-admission shelters. That means they will take in any animal who can’t otherwise find a home, either permanent or temporary, and will care for that animal as long as it has the resources and the space to do so.

No-kill versus open-admission shelters
Sometimes, Mr. Halpin says, “a no-kill shelter will only accept the perfectly acceptable, small white fluffy dogs. They might have the freedom to turn a dog away, unlike an open-admission shelter. The list of dogs deemed unacceptable at certain no-kill shelters usually maps to the insurance company’s lists” of which dogs can prove a legal liability because of statistics on their biting and attack records. What it translates to, Mr. Halpin says, is “no pit bulls, Rottweilers, German shepherds.”

Where are those dogs sent instead? “Those dogs come to open-admission shelters — if they’re lucky,” Mr. Halpin says. At an open-admission shelter, they’re not running around the street starving. They’re not losing even more opportunities to be cared for compassionately by caring staff who want to rehabilitate them and train them so that they have the best chance of being adopted out to a loving family.

What it comes down to is that no-kill shelters sometimes reject the very dogs who end up at shelters that have to make difficult decisions about which dogs live and which die based on contributions, space limitations, trainability, and so on. All animal lovers are in it together, whether they realize it or not.

Beyond the polarizing terms
So what can be done to insure that fewer dogs are put down?

The answer lies not only with the shelters, whether no-kill or open-admission, but with people who love and adopt dogs. The more people who are willing to adopt a “used” dog from a shelter rather than buy a young puppy from a breeder, the fewer problems shelters in general will have as far as a lack of space and resources to take care of all the homeless dogs out there.

That’s not to say people who buy bred puppies from breeders are selfish; people have the right to love the kind of dog for which they are best suited. But if you’re on the fence, adopting a dog from a shelter opens up room to take another one off the streets, or out of harm’s way.

Then, too, it’s important to remember that while certain breeds have been shown in statistical studies to be more involved than other breeds in altercations leading to bites and worse, not every single dog from a particular breed is a bad seed. Shelters like the ones operated by the MSPCA rigorously evaluate the dogs they take in to learn their propensities and to see whether they would be right for families, including families with young children. They also help families understand the kind of training and socialization a dog may need when coming to live in their homes. That way, there are no false expectations that a family is adopting a lap dog who will immediately watch television with them in the family room when what the dog may need is a strong leadership program with lots of physical activity and opportunities to master tricks as well as learn the rules of the household.

That is, open-admission shelters have become much better at screening dogs for behavioral problems and at matching the right dog with the right household so that there are no untoward events.

The proof of the pudding: “Twenty years ago,” says Mr. Halpin, “our adoption rate was 30 percent. “Seventy percent of all animals coming through our doors were euthanized. Today, the adoption rate is 90 percent.” Improvements are not just occurring at the MSPCA facilities. In a number of areas around the country, the number of doings undergoing euthanasia for lack of a better option is going down significantly.