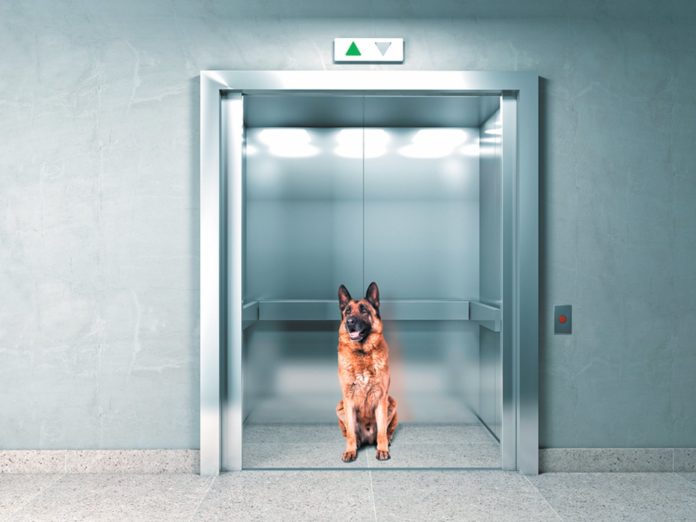 It turns out there’s a huge patchwork of dog laws across local and state municipalities throughout the United States, and not knowing them doesn’t absolve you of wrongdoing. Some states have laws allowing passersby to break car windows if a dog inside is in danger of overheating. And certain locales have laws about leaving your dog out in extreme cold or heat, while others have strict breed restrictions.

It’s always a good idea to learn from your Town Hall or City Hall all the ordinances pertaining to dogs. To scope things out at the state level, check out the website of the Animal Legal and Historical Center, operated by the Michigan State University College of Law, at animallaw.info. By using the Custom Search field you can learn the laws in your own state. The same site lists laws for dangerous dogs — those who bite, for instance. And it explains your liability depending on the situation. For that information, head to animallaw.info/topic/state-dangerous-dog-laws.