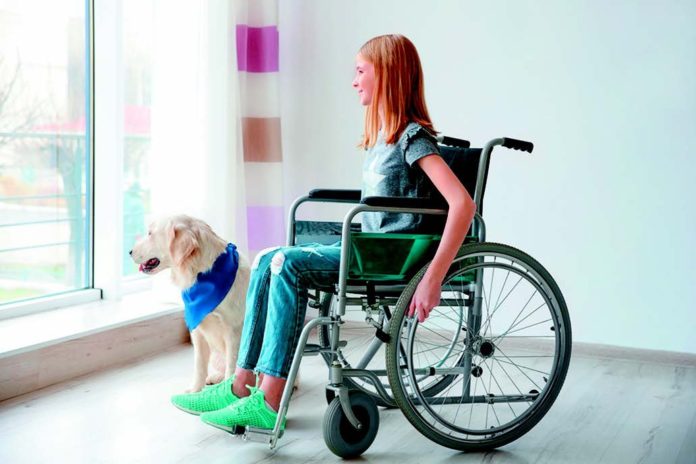 Service dogs are taught to perform all kinds of duties that keep their owners safe — everything from barking into a speaker phone to signal an emergency to alerting other people when their owner is in distress. They can also provide tactile stimulation for someone in the throes of a panic attack, or even react if someone is experiencing dangerously low blood sugar. But if the dog is getting outside attention from well-meaning people who want to pet her, it can distract her from taking care of her owner. Moreover, lots of attention from caring but misguided people can teach her to be seeking affection during outings rather than focusing on the person whose life is in her hands.

A video of a woman at a Pittsburgh mall who became angry about being told that petting a service dog was off limits recently went viral, with millions of views. Don’t become a spectacle. If you love dogs and respect people, let the dog do her work, even though your instinct might be to reach out. 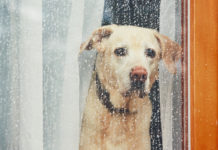 A Dog’s Life After the Pandemic 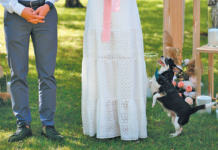