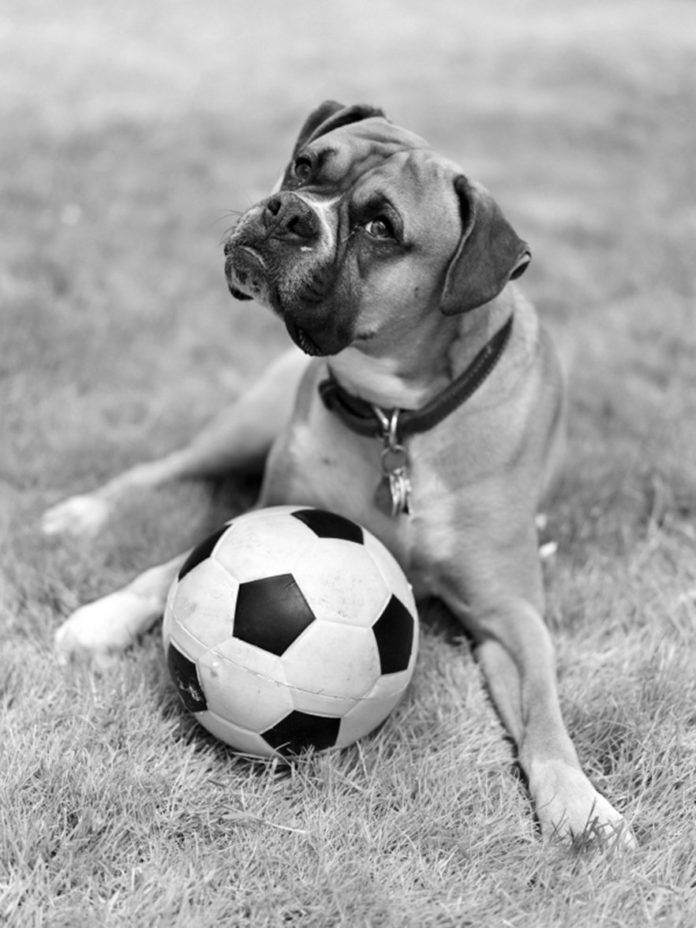 Ask most people with heart disease what they want in a drug to treat their condition, and they’ll tell you they want the medication to extend their life. For that reason, says Tufts veterinary cardiologist John Rush, DVM, “there’s a tremendous emphasis on drugs improving survival time.” That’s not only in the research community. Longer survival time is also “the main yardstick by which the Food and Drug Administration decides whether to approve a drug,” Dr. Rush comments.

This approach has permeated veterinary cardiology as well, he says. Survival time for dogs “has been kind of like the Holy Grail,” where a new drug, compared to an older one or a placebo, tends to be lauded — and receive government approval — if it results in a longer life span.

The limitation with this mindset, Dr. Rush says, is that while it reflects the thinking of the veterinary research community and the federal agency that acts as a gatekeeper for which drugs come to market, it doesn’t reflect the wishes of dog owners for their pets, who often say they’d trade some survival time for a better quality of life as a dog copes with worsening heart disease. Dr. Rush knows that anecdotally from his own clinical experience but went on to prove the point empirically when he co-conducted a comprehensive survey of some 200 dog owners that appeared in the prestigious Journal of the American Veterinary Medical Association. More than 85 percent of the respondents were willing to trade survival time for quality of life for their own dogs afflicted with heart disease. How much time?

More than half were willing to trade six months. Those whose dogs had already fainted or had difficulty breathing as a result of their heart disease were more than three times as willing as the others surveyed to trade survival time for quality of life.

The survey respondents were from a number of different locales. Dr. Rush conducted the research with investigators at the veterinary schools of the University of Pennsylvania, Canada’s University of Guelph, and veterinary clinics in both Toronto and New York City, and dog owners from all those areas were asked to participate.

Changing the way we test heart drugs for efficacy?
What the research shows, Dr. Rush says, is that dog owners have “softer endpoints” for a drug’s effectiveness than veterinary cardiologists and others in the scientific community. While scientists look at parameters like survival time and other readily quantifiable information like how a dog’s heart looks on an x-ray or echocardiogram, an owner’s agenda includes such things as how well is my dog eating, how does he feel, how active is he, and how well is he interacting with me? This is true not only for heart disease but also for many other diseases that dogs develop, Dr. Rush says.

The problem with “how well is my dog interacting with me” is that it’s not an endpoint to which a researcher can easily assign a numeric score in order to ascertain whether a new drug is working – or for the Food and Drug Administration to decide whether to grant approval. That is why Dr. Rush, in conjunction with Tufts colleagues, developed and then evaluated the validity of a questionnaire called FETCH (Functional Evaluation of Cardiac Health) administered to 300 owners of dogs with heart disease. The questionnaire asked about pet dogs’ breathing problems, difficulty engaging in games of “fetch” and other recreational pastimes, difficulty climbing stairs, sleeping, eating, irritability level, and so on. By analyzing the numbers (scores ranged from zero to 70), the Tufts scientists found that the questionnaire is a valid, reliable, and reproducible tool for assessing quality of life in dogs with cardiac disease. The results, like the results of the other research, were published in the Journal of the American Veterinary Medical Association.

“This is the first quality of life assessment tool that looks at factors where heart disease negatively impacts a dog’s life and turns them into numeric scores that we can employ statistically to test drugs or other interventions in trials,” Dr. Rush says. With numbered scores, scientific investigators can determine whether a drug has a real impact on traditionally soft endpoints.

FETCH may not be the tool that the Food and Drug Administration ultimately accepts as proof of whether a drug is working to improve quality of life, Dr. Rush comments. “Maybe someone will develop a better questionnaire in the future.” Either way, the veterinary research community is now moving toward a point at which drugs for canine heart disease can be tested with improved quality of life as an endpoint rather than simply length of life, meaning drugs whose effects are more in keeping with what pet owners want should be able to come down the pipeline.