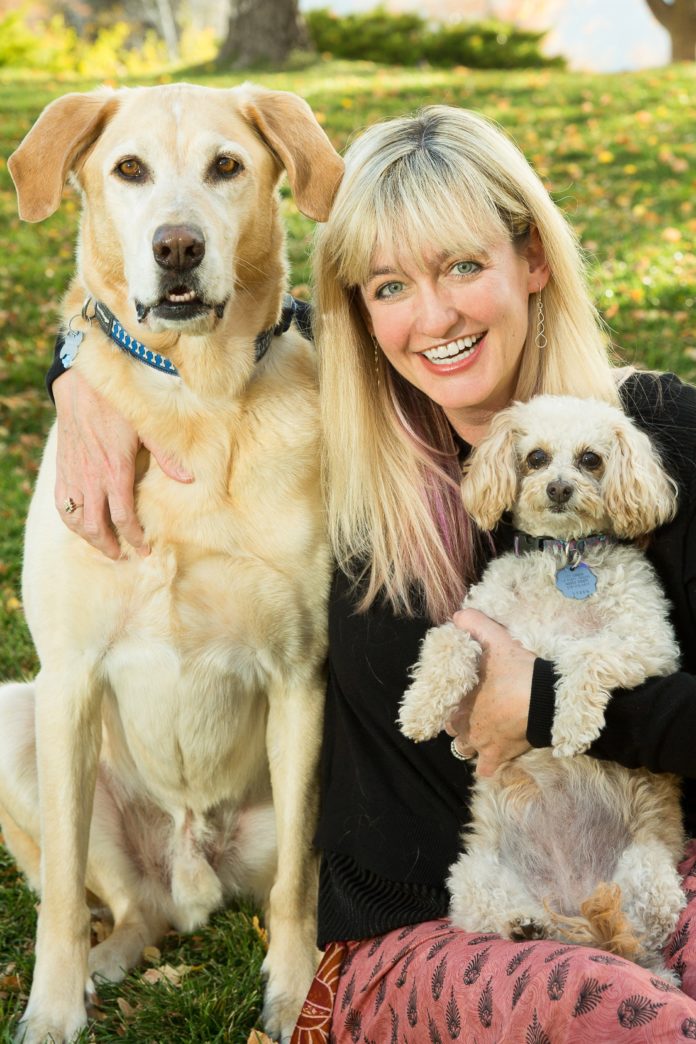 It was after the mayhem in Charlottesville last summer that journalist Jen Reeder thought of examining the concept that some dogs act racist — or can be trained to seem racist, even if unintentionally. It wasn’t that dogs were involved in any of the violence — simply the notion that in so many ways the country divides along racial lines, with dogs often in the mix. (Who hasn’t seen those photos of attack dogs used to intimidate, and harm people, in racially fraught situations?)

Jen asked if we might be interested in such a story — in particular, an examination of why some dogs seem racist much to their owners’ chagrin, and what can be done about it. “We need to find ways to bridge our differences,” Jen says. “Dogs can be bridges between people, but if they act ‘racist,’ they can be dividers.”

Well, if the idea wasn’t interesting enough in itself, there was the fact that Jen has written about dogs and other animals for Family Circle, the World Wildlife Fund, the Christian Science Monitor, the Dallas Morning News, PBS, the Sierra Club, the Huffington Post, the American Animal Hospital Association, and the list goes on.

And, oh yeah, did I mention that she’s the president of the Dog Writers Association of America? I had the pleasure of meeting her in person at the annual meeting in February (yup, dog writers have an annual meeting), where she MC’d and generally made everybody feel good.

Another really cool thing about Jen: she donated one of her kidneys to her husband Bryan six years ago. Just after their first transplantiversary, as she calls it, she founded a nonprofit called Rock 1 Kidney (www.rock1kidney.org) to encourage people to consider kidney donation.