Home DOG OWNERSHIP Who are your dogs legal guardians if youre not around?
Print
Email
Facebook
Twitter 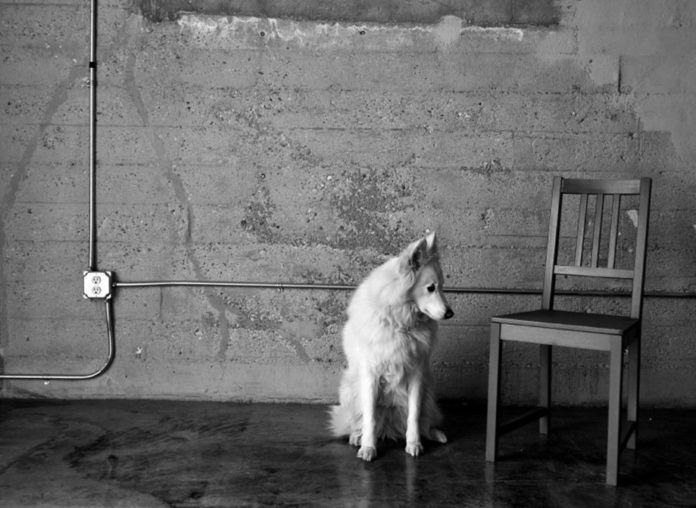 One of the first things my wife and I did after our son was born was have a will made up. It made perfect sense. Who was going to take care of him if we died or became incapacitated before he became of age? Who was going to watch over the money we left him? The chances of our dying prematurely were slim, but we needed to have everything in order in case tragedy struck.

Why didn’t we think to make the same kind of provisions for our dog? Good question. I guess we just assumed someone would look after her. After all, so many people were quite fond of her.

But the Humane Society of the United States says that kind of thinking unintentionally leads to abandoned dogs with harsh futures — or sometimes no futures at all. It recommends working with a lawyer to produce legal documentation stating who should take care of a beloved pet just in case you’re suddenly not around to. More on that beginning on page 13.

Also on the docket this month: obsessive compulsive disorder. Yup, dogs can get it, too, chasing their tails, chasing shadows, swimming for hours at a time without being able to stop even though they’re exhausted from it — even washing their “hands” excessively, as some people do. It used to be thought that such behaviors were the mindless moves of dumb animals. But as our Animal Behavior Clinic Director Nicholas Dodman, BVMS, points out, they arise from the same deep-seated biological drives, and are triggered by the same internal stress systems, as OCD in people. And the same medicines can be used to control the problem. Paying more attention to your dog can help as well. From boredom stress arises; engaging your dog in various activities can ratchet down the boredom, and the stress that leads to the over-and-over behaviors. Check it out on page 1.

Included in this month’s issue, too, is a discussion on canine dry eye, which, if left untreated, can impair a dog’s vision permanently. Did you know that the watery film that covers a dog’s eye is so critical to vision that veterinarians consider it an anatomical part of the cornea? The ins and outs of dry eye, told with the help of Tufts veterinary ophthalmologist Stefano Pizzirani, DVM, appears on page 11 — with guidelines for recognizing signs of dry eye in your own dog.

Finally, there has been a lot of talk on whether it’s okay to feed food to your dog that contains corn as an ingredient. To find out, take a look at page 3.