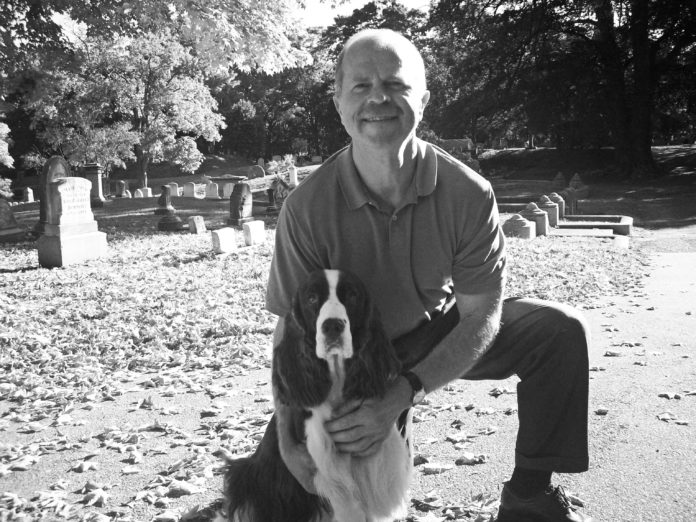 My neighbor and fellow dog walker Brendon Potter is distressed that I rarely let our little shiba inu, Rosie, off the leash. So am I. She would love nothing more than to run free. But with her high predatory drive and her attention-wandering tendencies, letting her explore unconnected to me tends to turn into a hard-driving chase. By the time I catch up to her once I’ve located her, I’m usually a sweaty wreck, panting hard enough to need a crash cart and paddles.

Brendon says I should use a retractable leash to at least let her wander more than a few feet away. But retractable leashes, with their long leads, don’t work for me. The few times I’ve used one and let the line go at least 10 feet, it has ended up getting caught around or on something. Rosie has then spent more time waiting for me to correct the problem than walking and sniffing. And at times, out of frustration and anxiousness when she has started to panic and pull, I’ve pulled the lead with my hands rather than used the locking device and walked toward her to shorten the lead. That has led to finger burns.

Apparently, I’m not the only person who finds that retractable leashes don’t work for him. It’s true, some people swear by them. But many don’t. Check out the story that begins on page 1.

I should point out that Brendon himself does not need to use a retractable leash for his dog, a purebred English springer spaniel named Lyle who is registered with the American Kennel Club and has won ribbons in dog shows. Beautifully coiffed and perfectly obedient, Lyle comes back to Brendon whenever he calls. I like to tease Brendon (in my head) for making such a fuss over his dog and being so concerned with his appearance. But truth be told, Brendon has one on me. While my dogs and I love each other, his relationship with his own dog is much more finely tuned, and that helps their rapport and the enjoyment they derive from each other. There’s never a panting race through a field or trail to get Lyle back when he’s off leash.

Charlottee McGowen, a show judge and breeder of merit for the American Kennel Club, would credit that organization for establishing the standards and supporting the work that goes into creating a good relationship between an owner and his or her dog and says that all dogs, purebred or not, should be well trained and under control.

So does the American Kennel Club itself. In researching that group, I learned that they’re not just about the deportment and health of purebreds. They’re very much about all dogs being “good citizens” and living healthy, happy lives. The article beginning on page 11 delves into it.

Happy tails to you,
and Happy Holidays,