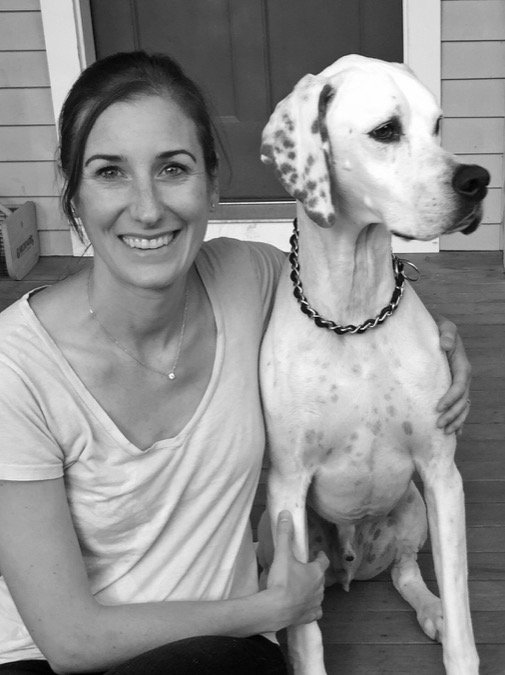 Since antibiotics came into common medical practice in the late 1940s, they have eradicated countless bacterial infections that used to routinely kill people long before they reached old age. They are indeed wonder drugs. But today, antibiotic resistance — a weakening of these drugs’ power to do away with harmful bacteria and eliminate sometimes deadly infections — is more and more becoming a threat not only to human health but also the health of our pets.

One trigger for antibiotic resistance is the overuse of these drugs. They are sometimes prescribed when the cause of an illness is not bacterial but something else. That gives bacteria lurking in the environment a chance to become desensitized to the drugs, so to speak. In multiplying quickly, as they do, they become stronger through genetic mutations and more able to resist the antibiotic’s ability to shut down their reproduction and effectively kill them off. That, literally, is antibiotic resistance.

Another way in which antibiotics might be overused is via prescriptions for a couple of weeks’ worth of pills when just several days on the drugs might do the trick. Again, the bacteria mutate so they can reproduce unimpeded.

What does this have to do with our dogs? The answer is that what applies to people applies to them. Because dogs get infections from the same or similar bacteria that make people sick, they get the same, or similar, antibiotics that our doctors prescribe for us. Add in the fact that these antibiotics can be over-prescribed for both humans and dogs, and the problem of antibiotic-resistant bacteria is compounded.

But there’s more. It looks like dogs and people living in close proximity, as we do with our pets, only ups the chances for both species to be affected by antibiotic resistance when anyone, or any dog, in the household takes one of these drugs. It makes sense. If bacteria are able to become resistant to a drug’s effects in one species, those same bacteria would be able to resist the drug in a species that lived under the same roof.

Case studies have shown just that, says Annie Wayne, DVM, MPH, DACVECC, a clinical assistant professor at Tufts’ Cummings School of Veterinary Medicine. “But we don’t have an overall picture of how prevalent the sharing of resistant infections is between people and their dogs,” she comments.

That’s why Dr. Wayne and her Tufts colleague, Claire Fellman, DVM, PhD, DACVIM, DACVCP, a veterinary pharmacologist, have begun collaborating with the Infection Control Team at Tufts Medical School to look at the situation in a systematic way. In a small pilot study, they looked at several dogs of varying breeds and an adult in each dog’s household who was particularly close to their pet — the ones who would be most likely to be licked by their dog or who would have picked up their dog’s poop on walks and thus the most likely to experience a sharing of bacteria.

Each dog had a bacterial infection and was treated with an antibiotic for two weeks — either Clavamox (which contains amoxicillin, commonly

Those samples will now be analyzed to see if bacteria containing certain markers of resistance live in canine-human pairs — and also to see whether these markers increased in both species from the beginning of the two-week course of antibiotics to the end. If, as the veterinary researchers hypothesize, that turns out to be the case, larger studies with more dog-human pairs will be organized.

If going forward it does turn out that antibiotic-resistant bacteria routinely move from dogs to people when the dogs are administered these drugs, it would have public health implications. Perhaps shorter courses of antibiotics would have less of a negative impact. A lot of studies are showing that for people, shorter courses of antibiotics are just as effective for knocking out bacterial infections as longer ones, Dr. Wayne says, even for very serious bacterial infections like sepsis.

“In veterinary literature,” she notes, “that kind of information doesn’t exist yet. In fact, there are not a lot of specific guidelines in small animal medicine” for how long a course of antibiotics should be. “For food animals, yes,” she remarks. “But not for pets. We need to have better antimicrobial stewardship in small animal medicine, and this study might be one small contribution to how to start to think about it.”