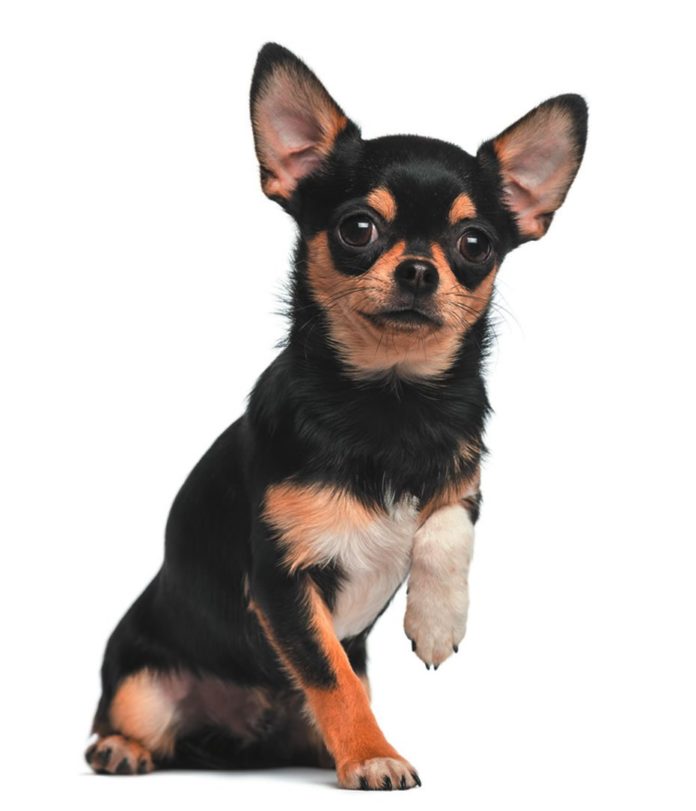 You often notice your dog’s teeth chattering. Is she cold, or is it something else? What about the dog who frequently seems to snap at the air? Does she have an aggressive streak, or might she be exhibiting signs of a neurological condition? What follows are six quirky behaviors and, given the context in which they are performed, what they might mean.

Air snapping. A bite into the air here or there is akin to a silent bark, that is, nothing more than a bid for attention or an invitation to play. But if it occurs when your dog is completely at rest and seems like she is biting at nonexistent flying bugs, you may want to bring it up with your vet. It could be the sign of an ear infection, obsessive compulsive disorder (which can arise from boredom), or a neurological condition.

Teeth chattering. Sometimes, teeth chattering is what it seems. Your short-haired dog is cold and could use a coat. But it could also simply be a sign of overwhelming excitement — a car ride, perhaps, or the sight of you getting ready to give her one of her favorite treats.

Finally, if the behavior goes along with body shaking in breeds that include the Maltese, Bichon frise, and cocker spaniel, it could mean that they have a neurological condition called multisystem neuronal degeneration that may require anti-seizure medication.

Teeth clicking. Like teeth chattering, teeth clicking can signify over-the-top excitement. But if it’s deliberate — the dog repeatedly clicks in short succession — she is trying to tell people or other dogs to back off. It’s often a playful threat during roughhousing rather than a serious provocation. But if your pet follows it up with aggressive behavior, she may have a streak that needs tending by a behavioral expert.

Leg stretched out. A lot of dogs will raise a paw and tuck it up when sniffing a unique odor on a bush or approaching their food. In such cases, it’s just a habit. But if it’s a small dog and she keeps doing it with one of her hind legs, she may have a luxating patella. Translation: her knee cap keeps popping out of joint. By holding it up, she’s trying to get it to slip back into place. Your vet can show you how to reposition it and can tell you if surgery is needed.

Muzzle punch. A “muzzle punch” takes place when your dog pokes her head into the back of your knee. Often performed by herding dogs, it’s equal parts affection and “move it along.” It shouldn’t feel like an actual punch or even a strong thrust. But if your dog gets a little slap happy with it, you can train her out of the behavior, perhaps by standing still every time she starts. She’ll want to get going and will figure out that it’s not going to happen as long as she persists.

Vigorous shaking. If your dog sometimes shakes her whole body, it’s probably just a behavioral trait and nothing to be worried about. Some dogs engage in a full-body shake-out when transitioning from one activity to another. It could even be a way of shaking off something that has just happened — an unpleasant encounter with another dog, for instance, or a reaction to being told to get off the couch. But if she shakes only her head, consult with your veterinarian. In that case, it could be anything from an ear infection to a neurological issue.