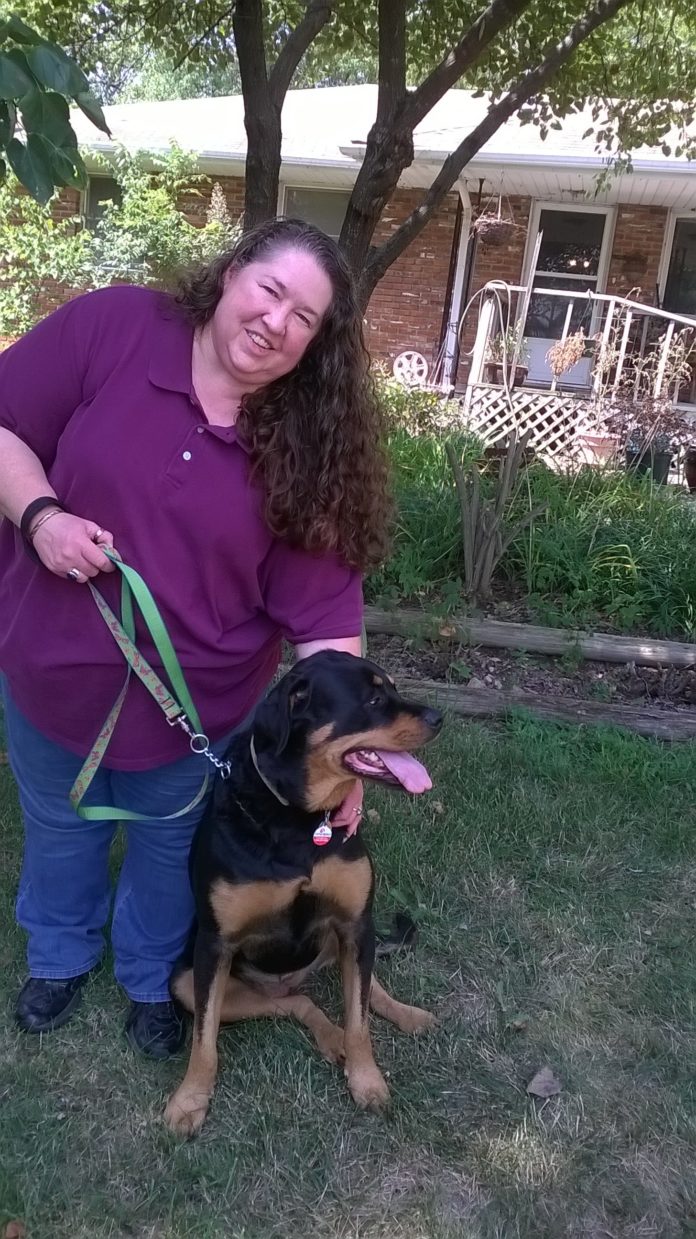 Katie Helf of Chickasha, Oklahoma, is very angry about something we said in the article on big dogs attacking little dogs in the August issue’s lead story:

“I really take offense to your comment, ‘It is never your fault if a larger dog attacks your little one.’ To that I say Baloney!!! [She actually used a stronger “b” word than “baloney.”] As the owner of a very well trained German shepherd and an Anatolian shepherd, I have repeatedly been accosted by an aggressive off-leash pack of weiner dogs and a nasty little Chihuahua while trying to take a stroll in our local park. These same breeds of dogs run loose in my neighborhood. Guess who would be blamed if my dogs decided they’d been attacked once too often!”

Others feel we dropped the ball, too, writing in to tell their own experiences of seeing their big dogs provoked — and wounded — by unruly, untrained, and unsocialized little dogs. They raise a good point, one we should have considered when preparing the original article. To see some of their comments and set the record straight, and to help owners of dogs of all sizes avoid serious mishaps, we include in this issue a follow-up article that begins on page 4.

Also in this issue: some advice for making sure the dog you’re getting is the one you think you’re getting and does not come from a place where people profit off the production and sale of animals as if they were items on store shelves. Ten years ago this month, Constance and I adopted Franklin after our son, John, then 7, found him on an Internet site featuring border collies that said he was separated from his mother at one day old and had to be bottle fed and needed a home. We fell in love with the beautiful little eight-week-old black and white fur ball, who looked lost in the photo. So we claimed him and took him home from a meet-up place in rural Massachusetts after he was supposedly shipped up from Tennessee, with no promise from the middle man to take him back if things didn’t work out.

They didn’t — at least, not at first. He kept nipping us with sharp teeth that were like carpet tacks. He also nipped John, who cried (and, to Franklin’s credit, never nipped him again after that). He climbed on the dining room table to take food. And, get this, he was not the border collie were we promised, as we learned when we had his DNA analyzed.

Are we sorry we have Franklin? No (although he is definitely the reason my salt-and-pepper hair is ever saltier). Do we know what his actual origins were, whether the story we were told about his abandonment is true? Also no. To find out how to make sure the dog you choose comes from a reputable place, check out the article here.