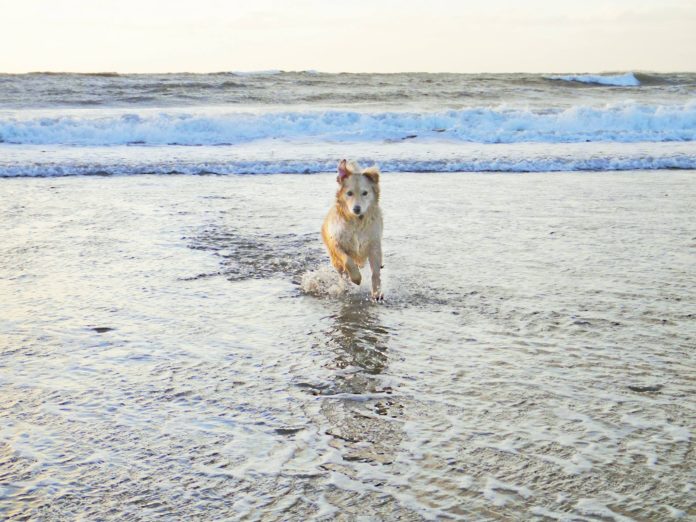 My town has a Facebook page where people go to post announcements or ask questions. When I said on it that I was writing an article on what to do if a big dog attacks a little dog and asked if anyone had stories to share, the responses started flying. A particularly dramatic one came from Todd Alvey, whose 40-pound mixed breed was attacked by two dogs who “must have weighed 100 pounds each,” he says.

“My dog thought they wanted to play,” Mr. Alvey recounts. “He was wrong. One of them got my dog and was tossing him side to side like a rag doll. I threw a wrench and a can of car oil at the dog while the owner came running at his two pets, yelling at them. He then started kicking the dog who was attacking, but I’m not sure the dog even cared. The owner then tried to pull his dog off, but only when the dog readjusted his bite was my dog able to get free — only to then be chased down by the other dog.”

Fortunately, this story has a happy ending. “My dog has so much fluff,” Mr. Alvey says, “that there wasn’t any broken skin. After a day hiding in the shower he was back to normal. ‘Still will run to another dog, thinking it’s time to play.”

Not all dogs come away unscathed, either physically or psychologically, as the story beginning on page 1 illustrates. Owners can get hurt, too.

Often, the best avenue out of such a situation is counterintuitive. The idea is to show firmness, not the anger and fright that bubbles up with the inevitable adrenalin surge. If you cross the line from leader to emotional reactor, you could very well end up exacerbating the situation.

There’s a preferred way to work at physically removing the aggressor dog from the small dog as well that most people don’t know about. Armed with the proper knowledge, you might even be able to help diffuse a situation in which your own dog is not involved.