“With breeding,” says canine genetic expert Jerold Bell, DVM, “some dogs are tall and some are taller, and a taller dog looks splashier in the ring. Or more wrinkles are better, or more angulation of the hind legs.” At least, that’s how some dog show judges tend to think of it. The problem, he says, is that more is not always better. It can become a disease-causing issue.

Consider the Labrador retriever, Dr. Bell says. “It’s supposed to be a shorter legged type of breed. That’s the correct Labrador. But you’re getting them now with longer and longer legs, and you’re getting them taller and taller. It’s not what the breed was designed for. It’s supposed to be 22 to 24 inches tall, not 27 inches. If a dog is not supposed to be that large, you can end up with more musculoskeletal diseases, more hip dysplasia. The breed standard shouldn’t follow the breed, he says. If things are creeping more and more toward an extreme, we need to reel that back,” not reward it in the show ring. “Breed clubs should instruct judges that we should be rewarding moderation instead.”

Similarly, Dr. Bell says, if breeds like the shar pei and the basset hound are supposed to have skin folds but the skin folds begin to hang such that the skin around the ankles or the belly starts to drag on the floor (the belly problem would be the case only for a Basset hound), that needs to be attenuated through breeding choices, not made more common. 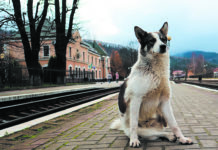 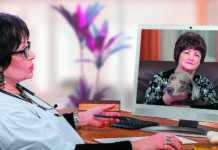 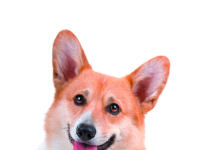