Two common dog behaviors may annoy some people, but they’re actually a dog’s way of showing respect and making it clear that she is not looking for trouble. 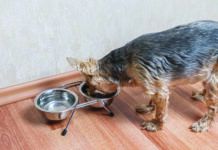 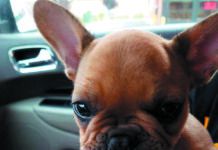