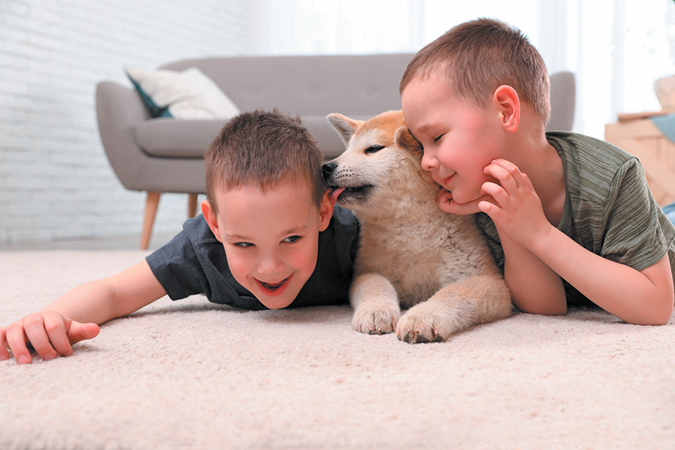 Dogs don’t bite to show that might makes right or to make clear how scary or nasty they can be. Most dogs bite out of fear, stress (including stress that leads to resource guarding), self-protection or protection of their human family members, or severe pain.

Of course, the fact that dogs aren’t looking to prove their dominance by biting might be of little comfort to the estimated 4.7 million Americans who are bitten by dogs each year, with one in six requiring medical attention. Consider that homeowners’ insurance policies paid out $675 million in liability claims related to dog bites and other dog-related injuries in 2018, according to the Insurance Information Institute and State Farm. The average cost per claim was more than $39,000.

Most bites are inflicted on people the dog knows — either someone in the family or a neighbor. Males are more likely to be bitten than females, and children 5 to 9 years old (particularly boys) are the most bitten age group. They sustain bites most often on the head and neck — not surprising, since children’s heads are closer to the ground and easier for dogs to reach.

So how do you keep your dog from biting? Like this:

Neuter or spay your dog, especially if it’s a male that you have reason to believe could have a tendency to bite. The American Veterinary Medical Association points out that intact male dogs are “involved in 70 to 76% of dog bite incidents.” But female dogs in heat or nursing are also much more dangerous than spayed females; they can have unpredictable behavior.

Socialize your dog. All through your pet’s life, but especially when he’s a puppy, introduce him to many different types of people and situations so that he’s not nervous or frightened under different social circumstances.

Train your dog. Training your pet positively, respectfully, will help him understand that you are taking care of him and that he is not in charge. Have him learn some submissive behaviors, like rolling over to expose his abdomen in exchange for a treat.

Never leave a dog alone with a child younger than six. Never. Not under any circumstances. Even an infant squirming in his bassinet could be perceived as prey by a dog with a high predatory drive. And even gentle preschoolers left with gentle dogs could end up acting in a way that a pet mistakenly finds provocative.

Don’t let small children eat on the run. Young children are pretty much at a dog’s eye level. And one zooming by with a chicken nugget or a cookie could prove to be too tempting a moving target, resulting in an injury if the dog tries to take the food.

Separate the dog’s toys from your child’s. Try to explain to a barely verbal child that a plushy, squeaky toy is not his but the dog’s. Better safe than sorry.

Don’t teach your dog aggressive games. If you train your pet to chase or “attack” in fun, the behavior can become used at the wrong time.

Unchain your dog and make sure he knows he’s a member of the family. Dogs who spend a good deal of time alone in the backyard or tied to a chain often become dangerous. The dog needs to know he’s truly a part of the household.

Always err on the side of caution. If your dog overreacts to visitors or to delivery or service personnel, keep him in a separate room when they come to the door.

The very first time your dog exhibits aggressive/biting behavior toward someone, seek professional help. Even if you’ve had dogs before, you’ll want some guidance on nipping the behavior in the bud. You want a companionable pet whose behavior you don’t have to fear. What you definitely don’t want is to end up on the wrong end of one of those $39,000 insurance claims.

Which Breeds Are Most Likely to Bite?

You might see lists of dog breeds most likely to bite, and perhaps that prompts a fear of particular breeds. Don’t put too much stock in them. Certainly, a bigger dog can inflict a greater wound than a small one, but to assume you can avoid bites by avoiding certain breeds is a mistake. “It is not possible to calculate a bite rate for a breed,” says the American Veterinary Medical Association. “The breed of a biting dog may not be accurately recorded, and mixed breed dogs are commonly described as if they were purebreds.” 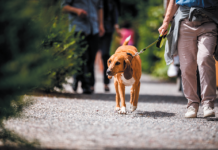 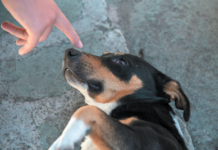 Even Mild Punishment Has a Negative Impact 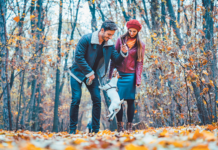 No More Jumping on People 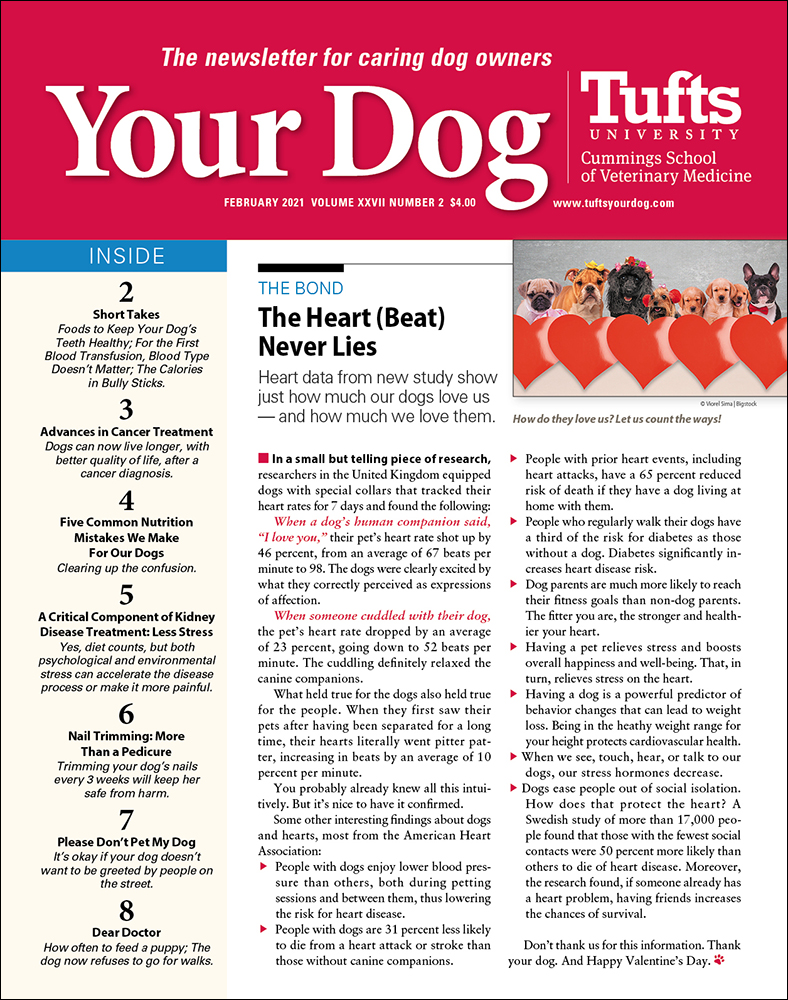