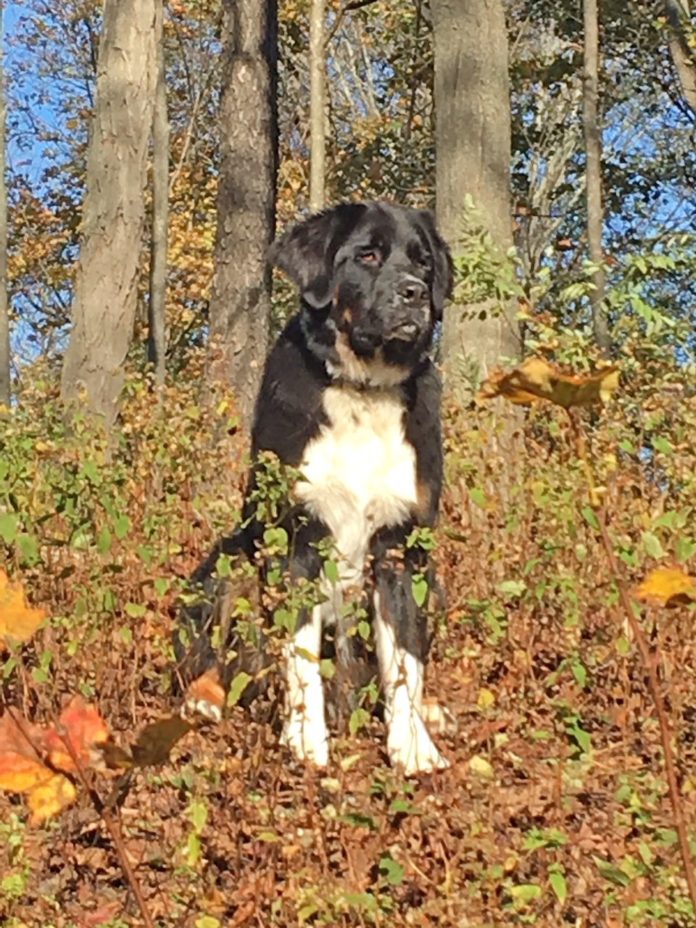 You’re in the middle of sharing anecdotes about how your dog simply adores your new baby, licking him every chance she gets, when your brother-in-law chimes in that you’re “anthropomorphizing again.” That is, he says you’re attributing human motivations and emotions to your dog when she is licking the baby solely for dog reasons — the taste of salt on the baby’s body or the reaction the dog gets from delighted humans — rather than to express affection. You feel, once again, silly, maybe defensive, for your unscientific thinking that your dog is somehow like a person.

But those among us who have been called out for “humanizing” dogs can take heart — and stand proud. British scientist John Bradshaw says that people are genetically hard-wired to ascribe human qualities to dogs and that in fact it’s part of what makes us ourselves human. In other words, thinking another species can be like us helps defines us as a species, and Dr. Bradshaw goes on to prove it in his book, The Animals Among Us: How Pets Make Us Human (Basic Books).

Brain scans of people looking at images of infants show a lighting up of several distinct areas of the brain, including those connected to emotion and reward and attachment. As it turns out, almost all of the exact same brain areas that reinforce positive feelings also light up when we look at animal infants, including young puppies. Pet owners’ hormonal levels rise in similarly positive ways, with a spike in oxytocin, which helps bond us to infants, and a spike in endorphins, which relieve pain and help sustain longer relationships. In other words, responding to young dogs as if they are like are own young is built in, so to speak.

Blame it on the cute factor. The large eyes, the small mouths, the round heads of both human and animal babies do a number on us.

But why? Why would evolution — at least to some degree — select for us to love our dogs as if they were people, to the point that we kind of turn them into people in our heads? It’s because it helped bring dogs into our lives — both as workers and as family members who have helped swell us with love, a good emotion that we always want more of.

Dr. Bradshaw posits that many millennia ago, our innate and distinctly human tendency to anthropomorphize enabled our forebears to bring orphaned animals of different species back to the village for raising upon their return from hunting and gathering expeditions. Anticipating the needs of these baby animals would not have been too difficult, especially for the women in the village, already used to deciphering the behaviors of pre-verbal infants and not yet articulate children. In other words, just as people have to ascribe meaning to the sounds and movements and facial expressions of infants who cannot speak for themselves, something akin to anthropomorphizing, they were able to do the same for other species. From there it would have been a short hop to domestication — using animals for labor, and even for food and for their hides at times. In all, our ability to anthropomorphize led to our domination of the planet.

But dogs have taken the lion’s share of our anthropomorphizing tendencies. Perhaps it’s because their emotional lives and ours really do overlap to a remarkable degree, and because, as the exquisitely social animals they are, they are striving to cross the species communication divide as arduously as people. Neuroscientist Gregory Berns describes in his book, What It’s Like to Be a Dog: And Other Adventures in Animal Neuroscience (Basic Books), how brain scans show dogs and humans have similar structures and functions in parts of their their brains that serve to activate pleasure as well as happy anticipation. Long story short: in certain fundamental ways, dogs and people really do think alike, in addition to working to understand each other.

Add in that dogs still seem like “babies” even when they’re adults — their playfulness, their cute gait, their forever-round eyes, their looking to us for nurturing — and our anthropomorphizing them becomes a done deal.

So don’t feel silly that you anthropomorphize. Evolution made you do it, and for very good reasons. Imagine how much emptier your life would be without your pet. n