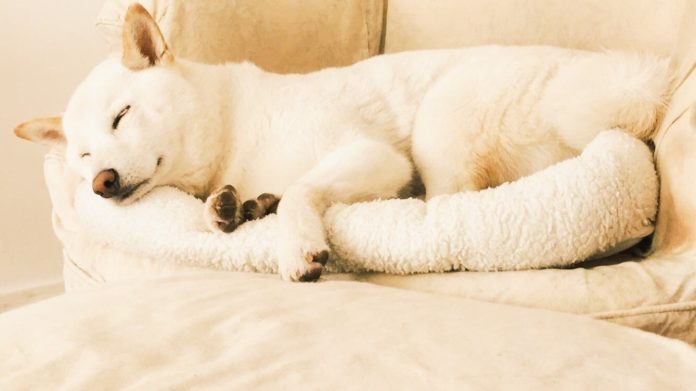 The summer after I turned 17, I traveled cross-country to spend time with various friends I had made while working at a sleep-away camp a year earlier. One of my stops was Nederland, Colorado, a mountain road away from Boulder, where I stayed for a few days with a pal at his older brother’s house.

Much of the time passed unremarkably. The brother’s girlfriend made a cherry pie that was too tart. We hung out. Got bored. Maybe played some cards. But there’s one memory of that stay I will never be able to shake.

From my bedroom window I could see directly into the yard next door, and what I saw on a couple of occasions was the man who lived there treating his two dogs very differently. One of his pets was a big, strapping type, like the man himself — probably a Doberman or something along those lines. The other was a dachshund, the color of burnt umber, perhaps with a bit of beagle mixed in. The man doted on the big dog, cooing at him lovingly, stroking him and showering him with affection. But he treated the little dog horribly, yelling at him and hitting him — hard. The dog would whimper in pain and despair.

One day, drawing aside the curtain, I even saw the man punch that dog in the face. I literally want to retch thinking about it, just as I wanted to when I saw it.

I told my friend’s brother, who said something about how it was better not to get involved because the guy was trouble. So I didn’t — and today, more than 40 years later, my conscience continues to pay for my inaction.

Of course, there were no cell phones back then, no video you could take with a click of a button and then stream to your social media accounts to draw attention to a dog’s plight. And the laws against animal abuse were not as strong as they are now. But what I saw and didn’t do anything about still haunts me.

The article beginning on page 10 tells how not to be left with a guilty conscience when witnessing animal abuse. It also explains what animal abuse looks like. It’s not always intentionally violent. Even one of my own dogs, shiba inu Rosie, was the victim of animal abuse by virtue of having been hoarded with more than 20 other dogs as a puppy in an unclean environment. None of them was getting adequate care by their original owners — albeit not on purpose. The owners simply couldn’t afford what they had taken on. But illegal mistreatment it was, and I’m glad I at least got to save her from her original fate. 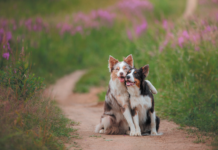