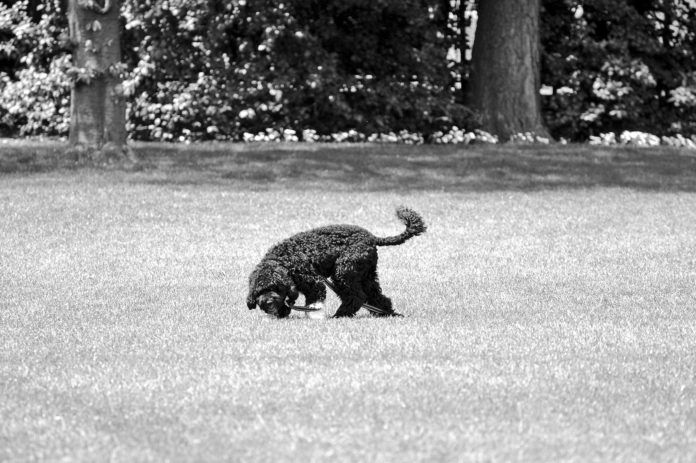 “Malia is allergic,” said President Obama about his elder daughter when the family was looking for a dog, “so it has to be hypoallergenic. There are a number of breeds that are hypoallergenic.”

If only his Cabinet had a Secretary of Canine Concerns. There’s no such thing as a guarantee that a dog will not cause an allergic reaction, even though the Internet brims with lists of so-called hypoallergenic dogs; even though the American Kennel Club itself names almost a dozen “hypoallergenic” breeds; and even though many people believe that if a dog doesn’t shed a lot of hair, she will not cause the itching, watery eyes, sneezing, and rashes that go with pet allergies.

The substance on a dog that can cause an allergic reaction is not on the pet’s hair but in her skin cells (as well as her saliva). And all dogs slough off skin cells, also known as dander. There’s constant turnover. So a non-shedding dog is by no means a foolproof hypoallergenic bet.

It’s true that skin cells can make their way into a dog’s hair, so theoretically, a dog who sheds a lot could cause more of an allergic reaction than non-shedders. In addition, big dogs are obviously going to shed more skin cells than little ones. But even so, you can’t make a general statement. There are some people for whom just a tiny amount of a dog’s dander will start an allergic reaction, which is normally no more than annoying but in some cases can progress to coughing, wheezing, or exacerbation of asthma. And there’s no way to tell ahead of time who will be affected by which dog.

To throw yet another monkey wrench into the mix, someone with a tendency toward allergies might not build up antibodies to a dog’s dander until a year after the dog has come to live at his house. (On the plus side, just as allergies can come, they sometimes go, too.)

The bottom line: if someone in your household is prone to airborne allergies (the offending substance is breathed in), you cannot be assured that the person won’t have an allergic reaction to a dog, no matter what dog you choose.

That said, there are things you can do to at least minimize the risk of allergic reactions, or perhaps minimize their intensity. While some dogs are never going to match with some people no matter what you do, taking these measures can in many instances ratchet down the incidence of watery eyes, runny noses, and scratchy throats.

1. Keep the dog out of the allergic person’s bedroom, always. (People with airborne allergies are generally more prone to dog allergies.)

2. Always wash your hands after petting the dog, so the pet’s skin cells won’t make it onto objects you touch — and then get touched by the allergy sufferer.

3. Groom your dog fastidiously, removing loose hair. If you can do so outside, so much the better.

4.Consider bathing your dog twice a week. This has been shown scientifically to remove significant amounts of allergens from pets.

5. Keep the house clean, vacuuming up shed hair every single day (including on drapes and cushions) and washing the dog’s bedding regularly. In addition, steam clean carpets and rugs frequently.

6. Consider adding an air cleaner with an HEPA (high efficiency particulate air) filter to central heating and air conditioning. It can help remove pet allergens from the air. n