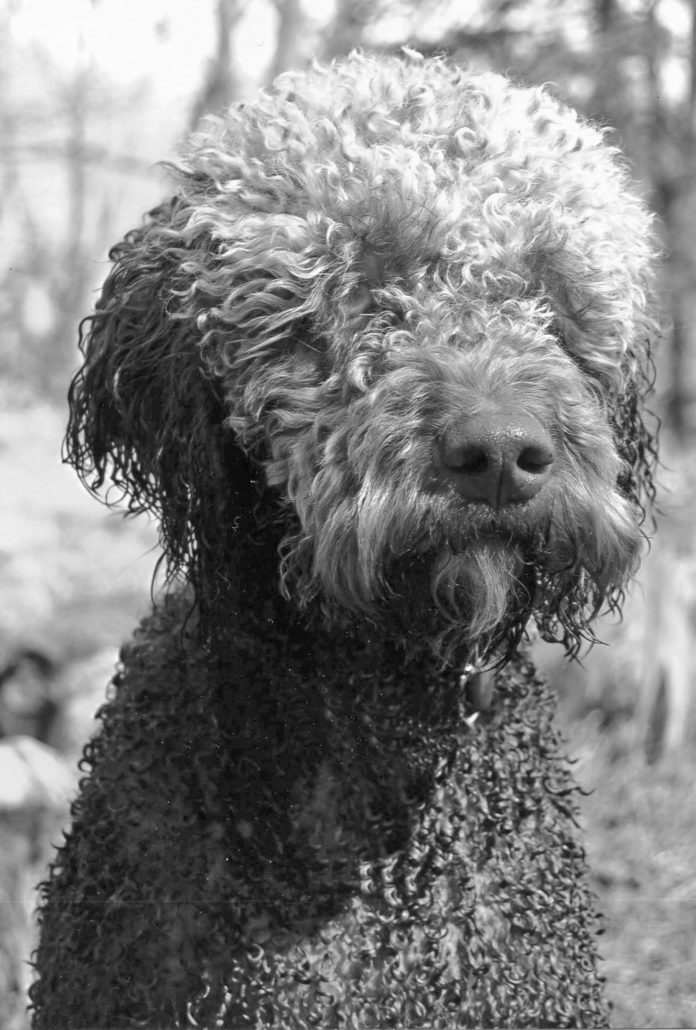 Our dog, Legolas, a Lagotto Romagnolo, is obsessed with eating paper. If you leave a juicy filet mignon unattended on the table, our dog will make a swoop and steal the napkin. If you try to blow your nose in his presence, he might just take your nose off trying to snatch the tissue. Does he have some diet deficiency?
Patty Wendel
Cold Spring Harbor, N.Y.

While it is prudent to rule out medical causes for your dog’s preoccupation with eating paper, the likelihood is that he has a genuine behavior problem and not a medical issue. Medical issues for you and your vet to consider are anemia and various gastrointestinal problems. But your dog’s problem does not seem to be pica, which literally means depraved appetite.

Instead, he has what I call a “texture specific” oral penchant, and such behavior is almost invariably behavioral in origin. The most common reason for dogs to become preoccupied with Kleenex, toilet tissues and table napkins is that they are bored and stealing tissues gets a rise out of you. When dogs steal tissues, most owners fear that their dog’s ingesting such items may cause them some gastrointestinal problems, so they quit what they’re doing to retrieve the item from their dog.

This is precisely what the dog wants. If the tissue has been used, humans are doubly keen to retrieve such items because the thought of the dog chewing on a used tissue disgusts them. That makes the find even more valuable to the dog. I call this syndrome “the tissue issue,” and it can become quite problematic in some cases with the dog growling (or worse) to protect the stolen tissue. The reason for this is that when you get the tissue back, the game and attention come to an end. Not what the dog wants.

Treatment is simple: Ignore the dog when he steals any paper item. Even if he chews on a tissue and swallows it, it will do him no harm, though I might draw the line at great wads of tissues. The next time your dog steals a tissue or a napkin, make a neutral sound by, say, tapping a wine glass with a fork and then either completely withdraw all attention from him or, better still, leave the room.

If I am right, you will find that the behavior may increase initially (an “extinction burst”), will be 50 percent better in a week, 75 percent better in two weeks and gone in three weeks. If the extinction of the behavior does not follow this course, then maybe some other deeper psychological issues, like obsessive-compulsive disorder, for example, may be involved. I doubt this, though.

Incidentally, if your dog is stealing tissues because of his craving for attention or being bored, it makes sense to enhance his lifestyle through exercise, a proper diet and environmental enrichment. I go into detail about such measures in my most recent book, The Well-Adjusted Dog, should you care to research the matter further.
Nicholas H. Dodman, BVCMS, DACVB
Director, Animal Behavior Clinic
Cummings School