Home DOG FOOD And NUTRITION Any Kernels of Truth to Claims That Corn Is Bad for Your...
Print
Email
Facebook
Twitter 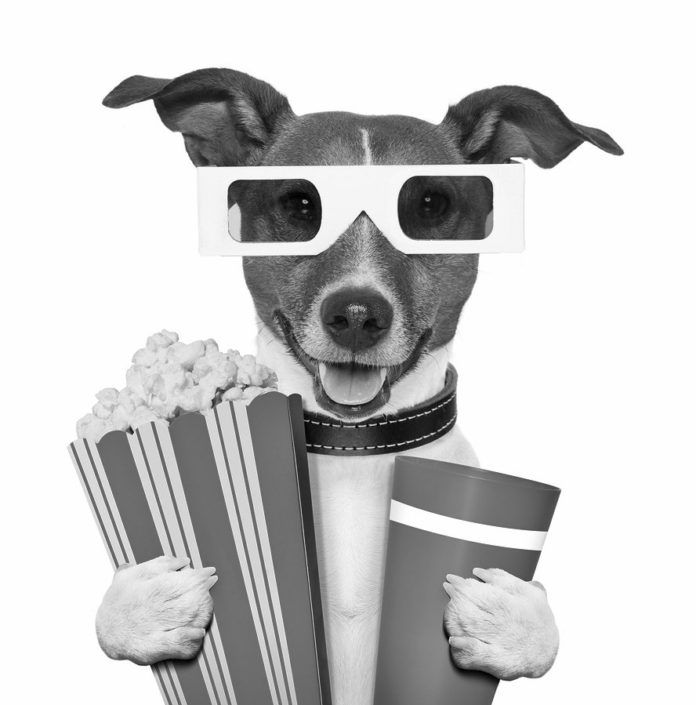 Google “corn-free diet for dogs,” and volumes of information will come up on why corn is detrimental to canine health. But the claims fall far short of the truth. Indeed, corn has commonly been included in dog foods for decades, and dogs are only getting healthier and living longer. Herein, we separate the science from the buzz.

MYTH: Corn in dog food is just filler to add weight and volume and replace meat, which is more expensive.

FACT: Corn is a rich source of linoleic acid, an essential fatty acid for dogs. It also contributes vitamins and minerals to a dog’s diet, along with needed fiber.

FACT: Some say that dogs cannot digest the carbohydrates in corn (or in other foods) because they lack an enzyme in their saliva called amylase that helps break them down. But dogs secrete amylase from their pancreas, and it then moves into the upper portion of the small intestine.

It has been argued that this arrangement prevents dogs from digesting the carbohydrates in corn and other grains adequately. But that isn’t true. A dog’s intestine digests the corn (or wheat), and the breakdown products then enter the bloodstream and travel to the body’s tissues, where they are used for maintenance and energy.

To be sure, whole uncooked corn is not highly digestible. But cooking, rolling, grinding, and flaking greatly increase corn’s digestibility. In fact, whole ground corn cooked via extrusion (the way most dry foods are made), has been shown to be 97 percent digestible by dogs.

MYTH: Dogs are carnivores, like their ancestor the wolf, and should not be consuming any carbohydrate.

FACT: Dogs are not wolves, and they are not carnivores. They are omnivores, meaning they thrive on a mixed diet of foods that come from animals and foods that come from plants. Furthermore, the habits of wolves never make for a good comparison to the lives of today’s pet dog. Wolves live for only a few years in the wild — long enough to procreate and then die from disease or attack by another animal. Therefore, the diet of a wild wolf is not necessarily optimal for our companion dogs, who will live longer than a decade — sometimes closer to two decades. Furthermore, a recent paper reported that dogs have genetic differences from wolves that are critical for starch digestion.

MYTH: Because corn is rich in carbohydrates, it overwhelms the sugar-controlling functions of the pancreas, leading to dog obesity, diabetes, and other serious conditions.

FACT: Carbohydrate-rich foods need to be limited only in dogs (and people) who already have diabetes. It doesn’t cause diabetes, nor does it cause obesity. Excess weight is caused simply by consuming too many calories, and burning too few through physical activity.

MYTH: Many dogs are allergic to corn.

FACT: Corn has been blamed for allergies that cause everything from skin irritation and hair loss to tumors, blindness, deafness, and inflamed kidneys. But allergies to corn (in both dogs and people) are extremely rare — and never cause tumors, blindness, deafness, or kidney problems. It makes sense that corn allergies are so uncommon. Most food allergies come from reactions to proteins, and while corn does contain protein, it is present in lower amounts than in animal-based foods like beef and chicken. Even animal foods rarely cause food allergies, despite the fact that many people mistakenly chalk up their dog’s itching or gastrointestinal problems to allergic reactions. The itching and eye problems some dogs experience much more commonly come from allergens in the environment — pollen, dust, mold, and flea dirt, for example.

Gastrointestinal symptoms like vomiting or diarrhea also are rarely the result of an allergy, in which the immune system becomes involved. That said, gastrointestinal problems can be caused by a food sensitivity or intolerance. Food intolerance is difficulty digesting particular nutrients such as fat. When a dog responds positively to a change in diet, it’s usually because a nutrient to which he was intolerant has been eliminated. But the problem is often attributed incorrectly to a food allergy without further investigation.

The bottom line: corn in a dog’s diet is okay, beneficial even. There’s not a kernel of truth in claims to the contrary.