Home DOG FOOD And NUTRITION When It Comes to Breeds, Looks Can Be Incredibly Deceiving
Print
Email
Facebook
Twitter 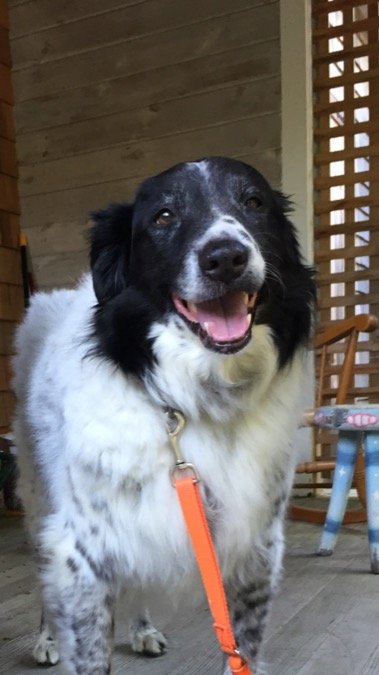 Are you sitting down? It turns out that Franklin, who came to us from a border collie rescue league at the age of 12 weeks and who we have been calling a border collie for the last nine years, doesn’t have a drop of border collie in him. Nope. We had his DNA analyzed for kicks, and it turns out he’s 25 percent golden retriever and 25 percent American Eskimo dog. He’s also 12.5 percent Labrador retriever, 12.5 percent Shetland sheepdog, and 12.5 percent a combination of so many other breeds that the analyzers could only determine a number of breed groups: terrier, hound, and sporting, for instance. What the—?

Ol’ Frank is like the man in the television commercial for ancestry.com, who traded in his lederhosen for a kilt when he learned he was Scottish and not German. With so much retriever in him and no herding instinct to speak of, he’s going to have to turn in his flock of sheep for a Frisbee.

Okay, but what about Franklin’s other 12.5 percent? The mathematically astute among you may have noticed that the numbers in the first paragraph only add up to 87.5. Well, get this: a great-grandfather on his sire’s side was an American Staffordshire terrier, aka a pit bull breed. I was shocked that my fluffy goofball of a scaredy-cat with the floppy ears and the quill pen tail had inherited the genes of one with a powerful jaw that clamps down and doesn’t let go. As a herder (nobody told him yet that he’s not a border collie), he’ll sometimes try to take a cheap-shot nip at someone zooming by on a bike, but the only thing lethal about him is his ability to eat himself to death.

Would we have taken Franklin if we had known he was part pit bull? Probably not. Our son was just seven at the time, and we would have made the rash decision that a dog with any pit bull in him wasn’t a safe bet. What a mistake that would have been! I cannot tell you the pleasure Franklin has given us over the years. (He is sighing contentedly on the kitchen floor after a morning walk as I write this.)

Shelters are recognizing more and more that wonderful dogs are getting passed over for adoption because of a perception — often incorrect! — that a dog has a dangerous tendency lurking within his genes. And they’re doing something about it. Check out the story starting on page 3.

I should note that we also had shiba inu Rosie’s DNA analyzed. She came from a hoarding situation, and we figured that no way is she completely shiba inu. Unlike the aloof of that breed, she’s sweet and cuddly and loves people. She’s also a bit bigger than shibas tend to be.

Turns out we were dead wrong. Rosie is a purebred through and through. She couldn’t care less, content to remain our scrappy little honey-pie who likes to play with the big dogs. 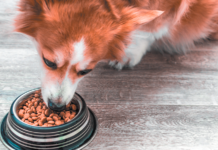 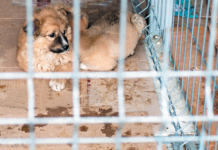 The Shelter May Not Look Perfect, But…